The advent of science and technology caused the popularity of sci-fi in shows and books since the 1950s. This is because it triggered people’s curiosity and opened their eyes to artificial intelligence, space exploration, dystopian and utopian worlds, alternate universes, and so on. The infusion of sci-fi into fiction helped audiences comprehend these topics and improve their love for this genre. 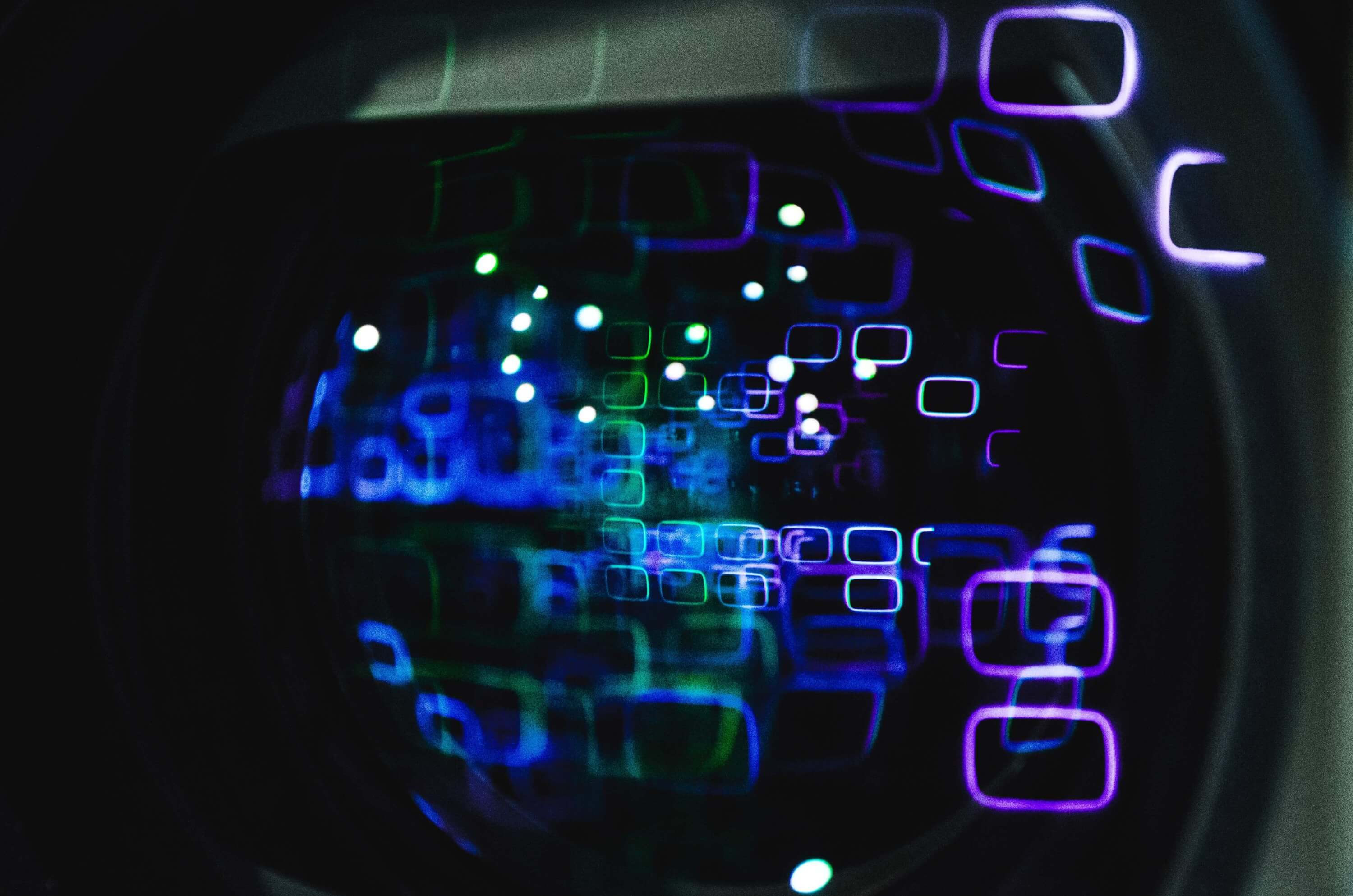 From the 1950s till date, many science fiction film productions have been made, and the followership has gotten broader. With better visual effects, complex mythology, and a great story arc, it’s difficult to choose the best science fiction movies. However, for the sake of this article, we have done our research and have painstakingly made choices. Below, you will find the ten best sci fi movies of all time:

This remains one of the best films in the sci-fi niche till today. It was directed by Stanley Kubrick and written by Arthur C. Clarke. This movie is pioneered mostly by special effects, as it features mostly long sequences of music and scarce dialogues. It tells the tale of astronauts, aliens, and an imposing black structure that provides a strange connection between their past and present time.

In this classic starring Keanu Reeves, we are introduced to Morpheus, considered one of the most dangerous men alive. Neo believes Morpheus can answer his burning question about what the matrix is. Neo is eventually led to the underworld, where he meets Morpheus, who trains him in preparation for a fight for their lives against highly intelligent secret agents who are more than Neo bargains for. 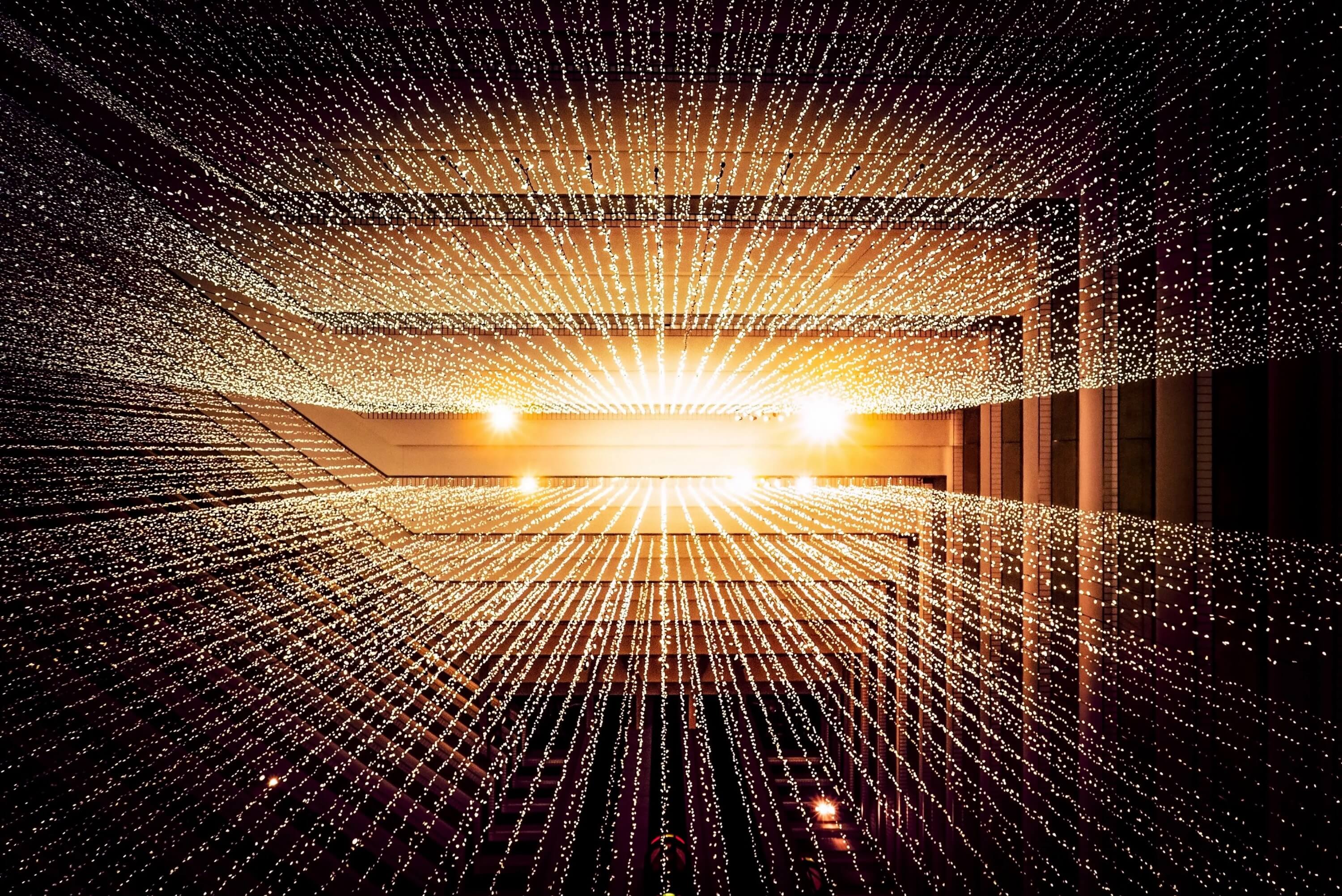 “The matrix trilogy opens our eyes to the choices we have to make every day. We all have the individual responsibility to make a decision that largely affects our world,” advises John Mathews, a science fiction author who is also a writer at PapersOwl. “Fate can only run its course after we have taken some of the responsibility for ourselves.”

This is probably the most famous sci-fi plot in the history of cinema. Directed by Ridley Scott, it is set in the dystopian future of Los Angeles, where synthetic humans known as Replicants are powered by the powerful Tyrell Corporation. A fugitive group escapes down to earth to search for a way to increase their short life spans. Rick Deckard is called out of retirement to terminate this group and end the machine lives once and for all.

This is the first and original version of the series. It was directed by George Lucas, and is the most iconic movie franchise to date. Under the orders of Darth Vader, Princess Leia was held hostage by the Imperial forces, all to rebel against the Galactic empire. Luke Skywalker and Han Solo must work together to rescue the beautiful Princess and restore justice to the Galaxy.

Directed by Scott Ridley and starring Sigourney Weaver and John Hurt, this is one sci-fi that transcends into the category of horror movies. The members of a commercial spaceship were awakened to attend to a vessel’s distress call. The terror begins when the group discovers a nest of eggs in this alien ship. A creature inside the egg leaps at one of the members and forces him into a coma.

Part IV was so widely accepted, there had to be a V. The adventure continues in this sequel. The Princess has been rescued. Together with Luke Skywalker, Han Solo, and Chewbacca, they face an attack by the Imperial forces. Han and Leia escape, but only with the help of Yoda will Luke win in the ultimate battle against Darth Vader.

This is one of the highest grossing cinematic shows to come out of Hollywood. It eventually spawned four sequels and several TV remakes. It is also a very healthy recommendation if you need Netflix movies for students to watch and learn a few things. Here, three astronauts found themselves stranded on a futuristic globe rules by apes, where human beings are slaves. These apes were highly intelligent, and the trio had to survive as members of the devalued species.

This is another good rendition directed by Nicholas Meyer. It features Admiral James Kirk and the crew of the USS Enterprise starship as they face off a bio-genetically engineered tyrant named Khan Singh, who escaped exile to enact revenge on Kirk. The team of USS must stop him before he acquires a powerful terraforming device named Genesis, which puts the entire civilization at risk.

This movie tells of a war between a group of American research scientists and a vicious animal who can assume the shape of its victim. In remote Antarctica, these scientists are disturbed by a helicopter shooting at a sled dog. To protect the animal, they take this dog in. It starts to brutally attack both members and canines because of its ability to shapeshift. Now, the helicopter pilot and camp doctor must battle the strange being before it picks them off one by one.

In this top film directed by Steven Spielberg, some experts are selected to tour an island populated by dinosaurs created from prehistoric DNA. Although they had been assured by Hammond, the park’s billionaire owner, that the facility was safe, it didn’t turn out true as these creatures break loose and start to hunt those present at the park.

Although newer sci-fi shows have permeated the industry and captured the hearts of the audience, these are classics that would never run out of style. Not only do they tell fictional stories, but they are also quite educational and touch on certain biological and physical laws and quantum ideologies that are exciting.

As more of these shows are produced and newer stories told, tastes and interests might change, but these classics would always remain a x for die-hard sci-fi lovers. Our primary recommendation is the Matrix, especially for students, as it challenges their view in reality and opens up their minds to something more.