The long-gestating series adaptation of the bestselling game franchise Fallout is finally coming together. The series is being co-developed by Amazon Studios and Jonathan Nolan and Lisa Joy's Kilter Films, with Captain Marvel and Tomb Raider's Geneva Robertson-Dworet and Silicon Valley's Graham Wagner now on board as showrunners.

It's also been confirmed that Nolan is due to direct the series premiere, which will begin production later this year. Though best known for his producing work, Nolan has also proven himself in the director's chair, having directed the pilot episode of HBO's Westworld (which he also co-created and executive produces with Joy) as well as its Season 1 finale and Season 3 premiere. 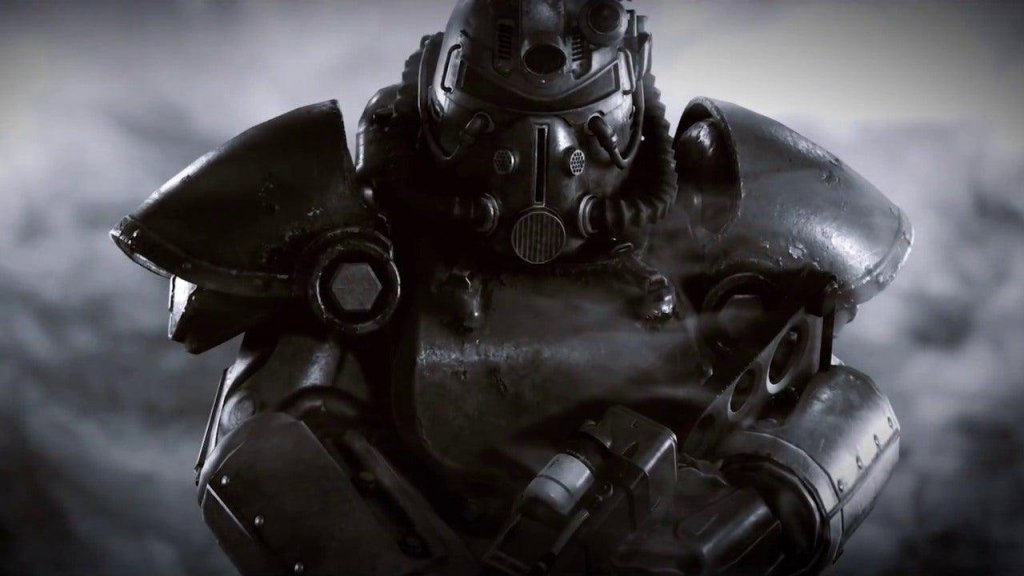 The show was first announced in July 2021. “Fallout is one of the greatest game series of all time,” Joy and Nolan said in a joint statement at the time. “Each chapter of this insanely imaginative story has cost us countless hours we could have spent with family and friends. So we’re incredibly excited to partner with Todd Howard and the rest of the brilliant lunatics at Bethesda to bring this massive, subversive, and darkly funny universe to life with Amazon Studios.”

It’s still unclear whether the Amazon series will directly adapt the plot of one of the post-apocalyptic games, or if it will tell its own original story set within the Fallout universe, but stay tuned for more details.

Cubicle7’s excellent Doctor Who Roleplaying Game is to get a new ...