If you were lucky enough to be at the STARBURST International Film Festival back in March (when we were still allowed to be in a room with people - remember that?), you may remember being shocked at the world premiere of Sam Ashurst’s A Little More Flesh. We can exclusively reveal that the film will make its streaming debut on Troma Now! on December 1st - the best place online for off-beat and transgressive movies.

The film’s synopsis is:

It's not just the announcement of the film going to Troma Now! on December 1st, we also have the first look at the new teaser poster: 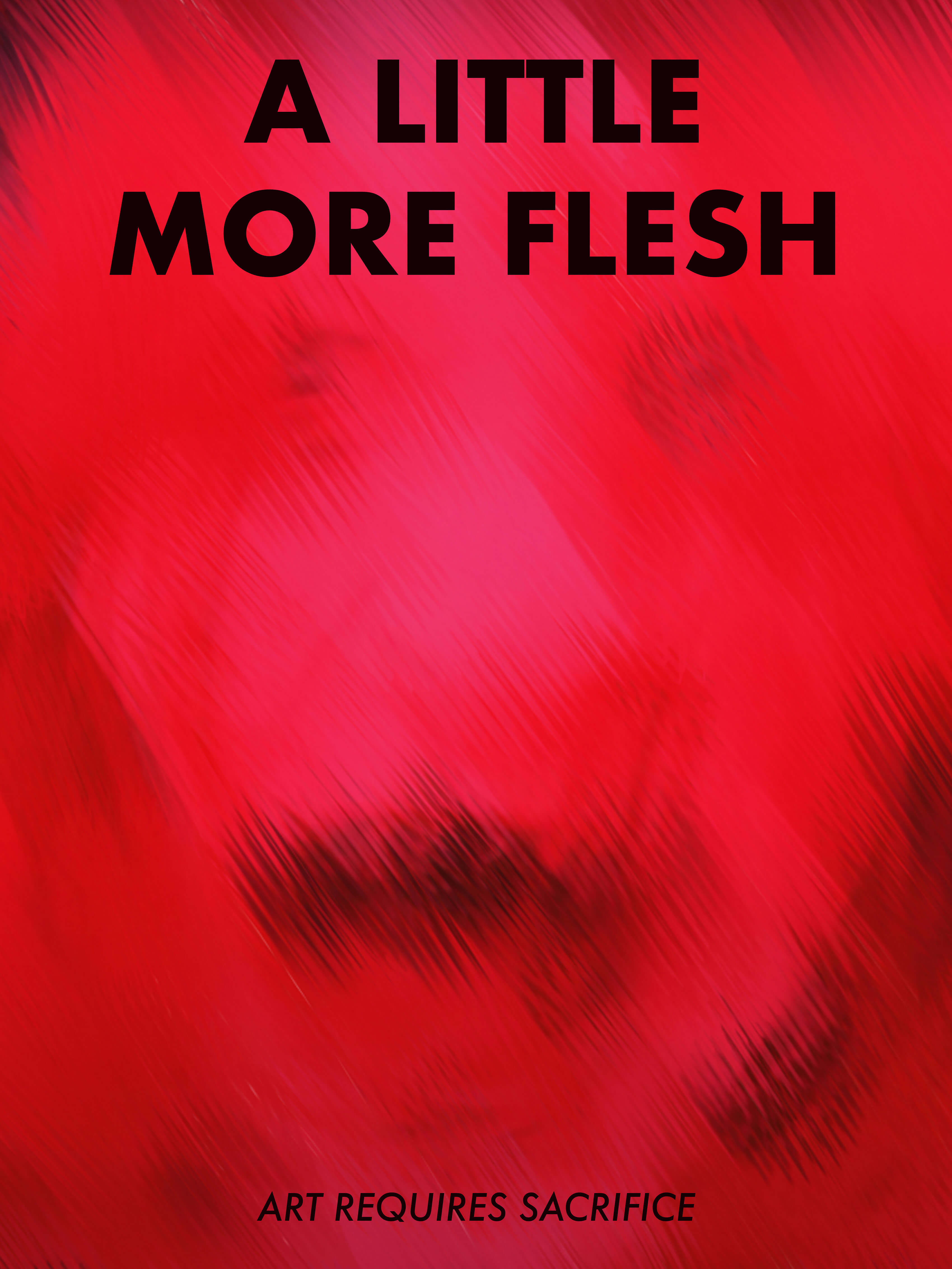 Written and directed by Sam Ashurst (Frankenstein’s Creature), and starring Elf Lyons, James Swanton, Hazel Townsend, Dane Baptiste, as well as Ashurst as the voice of director Stanley Durall, it’s a unforgettable satire of a time when values were different. We highly recommend you check it out. 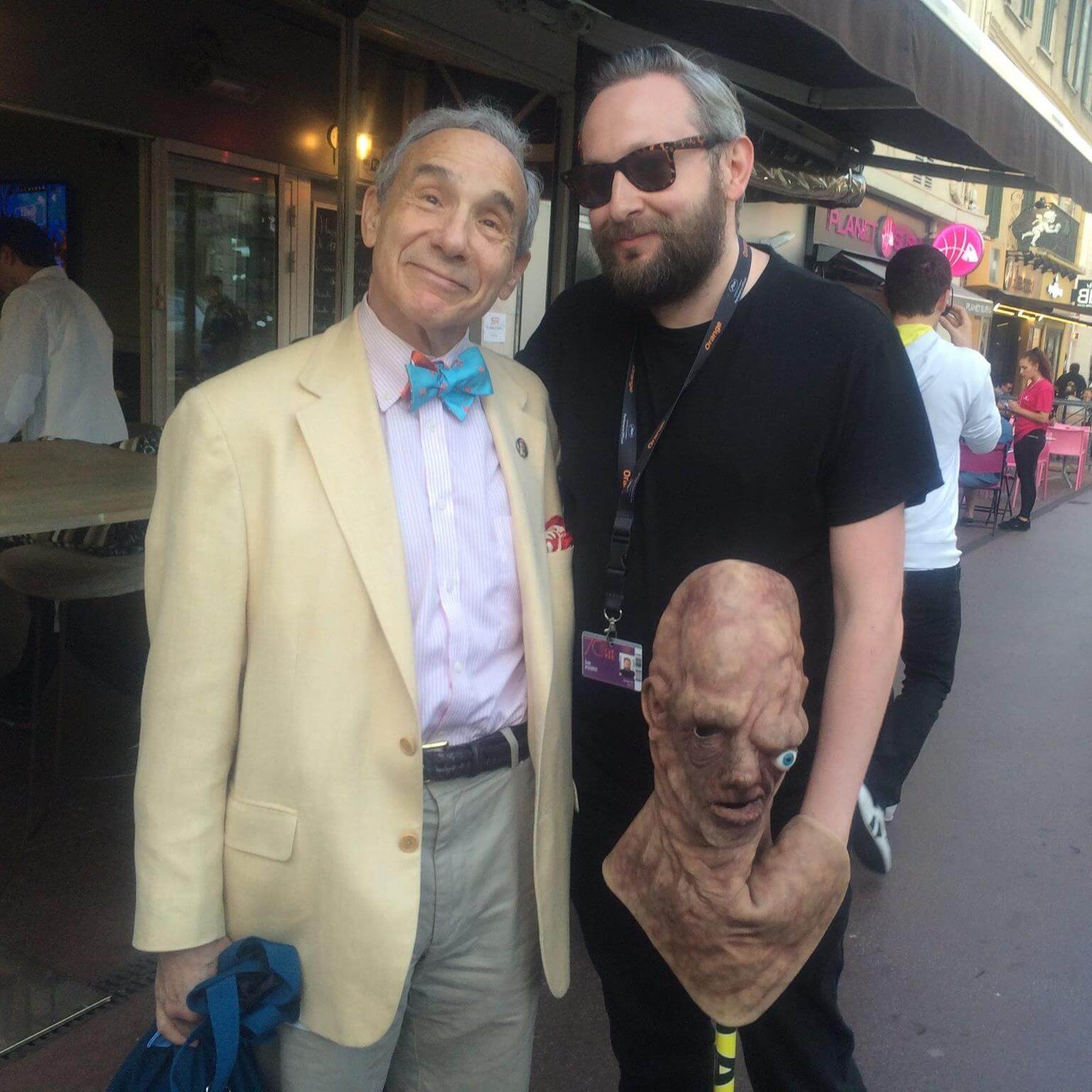 Sam Ashurst with the head of Troma Lloyd Kaufman