Following the news of the brilliant FREE offer to get on board with EVE Online: Invasion over this weekend, eager EVE Online players have been given a sneak peek of the action with the new EVE Online: Invasion cinematic trailer, released today ahead of the launch on May 28th - check it out below!

EVE Online: Invasion, the exciting and free new expansion coming next week, brings the fearsome Triglavian forces to known space for the first time. Fight for your territory and earn lucrative rewards as the Triglavians lay siege to your star systems.

The Invasion expansion introduces three new and formidable Triglavian ships in the Tech II category and there will be additions to the Mutaplasmid system. Invasion also brings further iterations to the War Declaration system that will consolidate recent improvements, as well as added content and user experience improvements to The Agency, helping you to access varied and exciting content more easily.

Get hyped for the fight and rally your allies to defend New Eden. Take control of your future and be a part of unfolding history as EVE Online: Invasion changes the universe forever!

More info on the expansion can be found on EVE Updates. EVE Online can be downloaded for free by visiting www.eveonline.com. 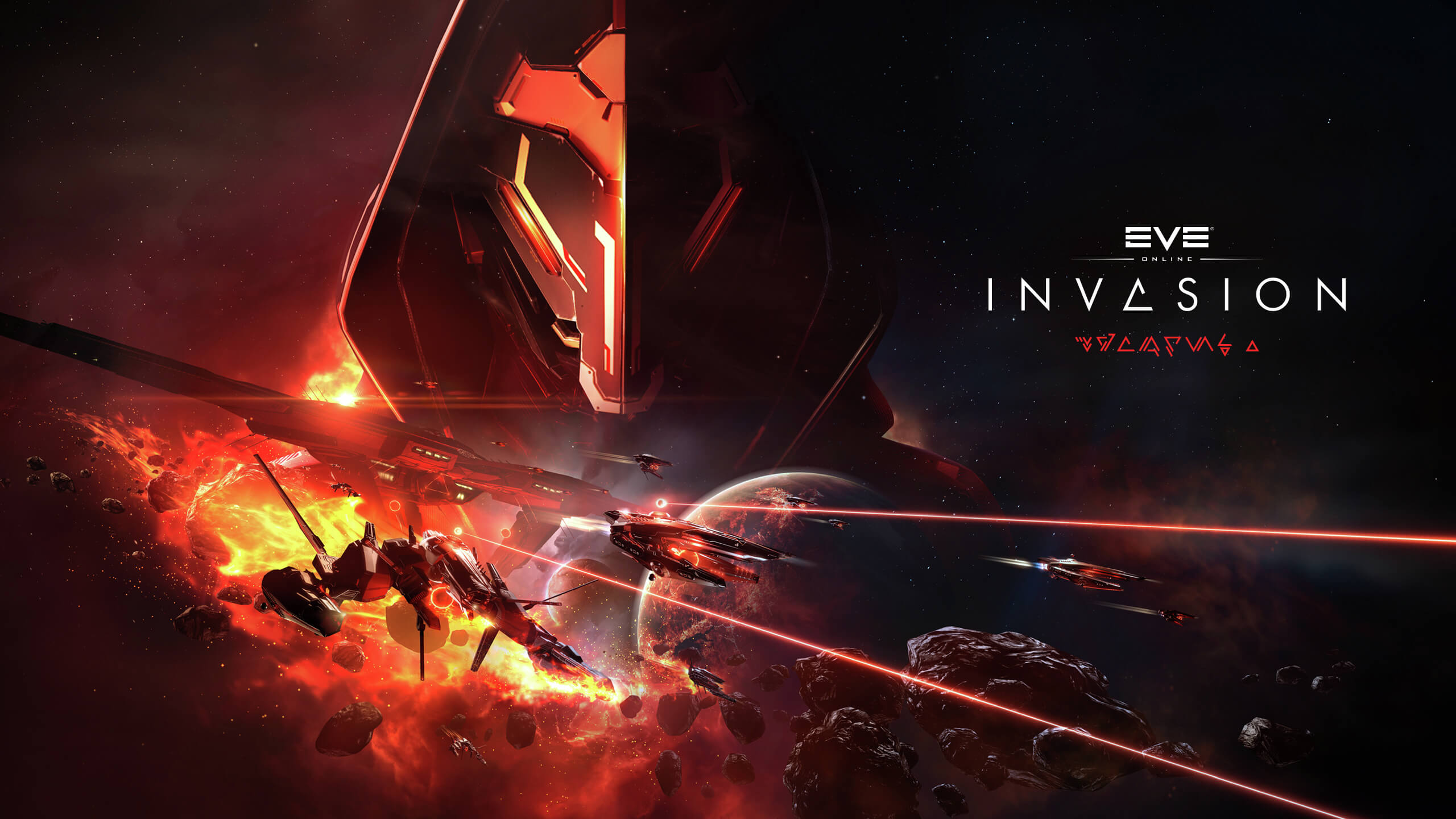 FALLOUT TV Series in Development at A...

In some fantastic news, a Fallout TV series is on the way. Making this news ...