As it’s almost the season of goodwill, Horror Channel has lined up a whopping eight UK TV premieres for December, giving everyone reason to celebrate!

Channel premieres include Benicio Del Toro as The Wolfman and Gus Van Sant’s remake of Psycho.

The films in transmission order: 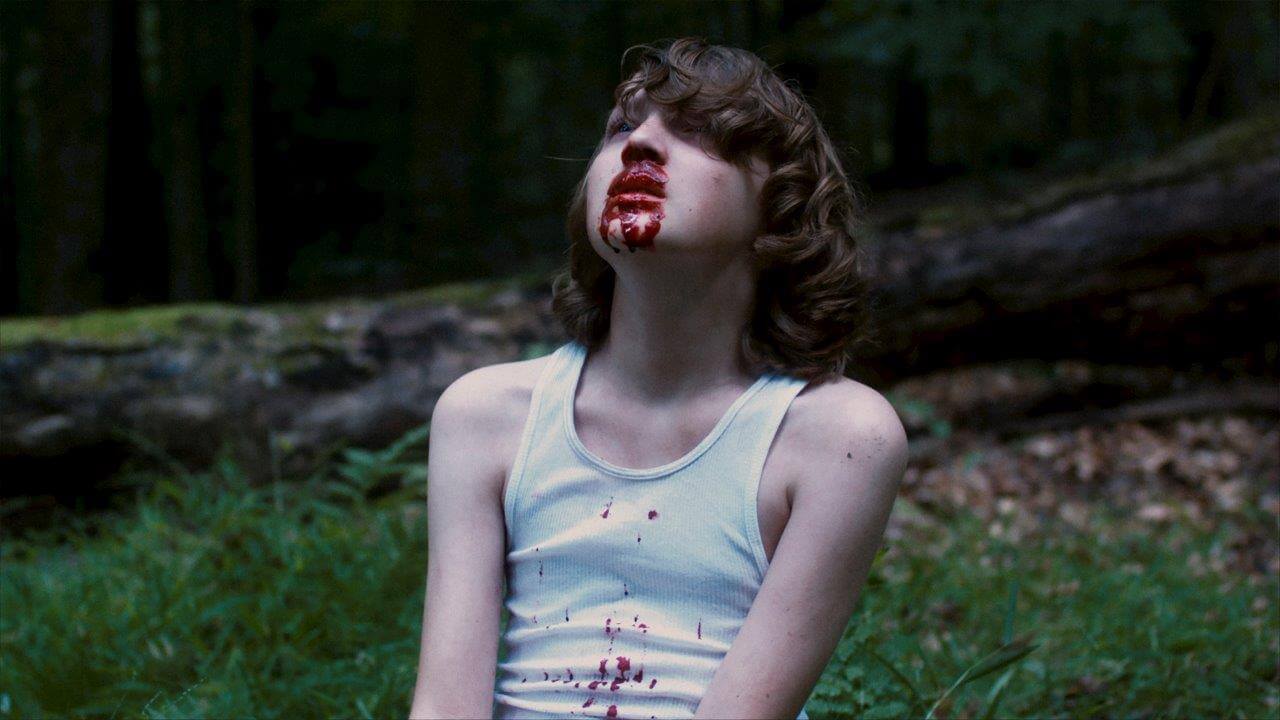 For more information, head over to http://www.horrorchannel.co.uk 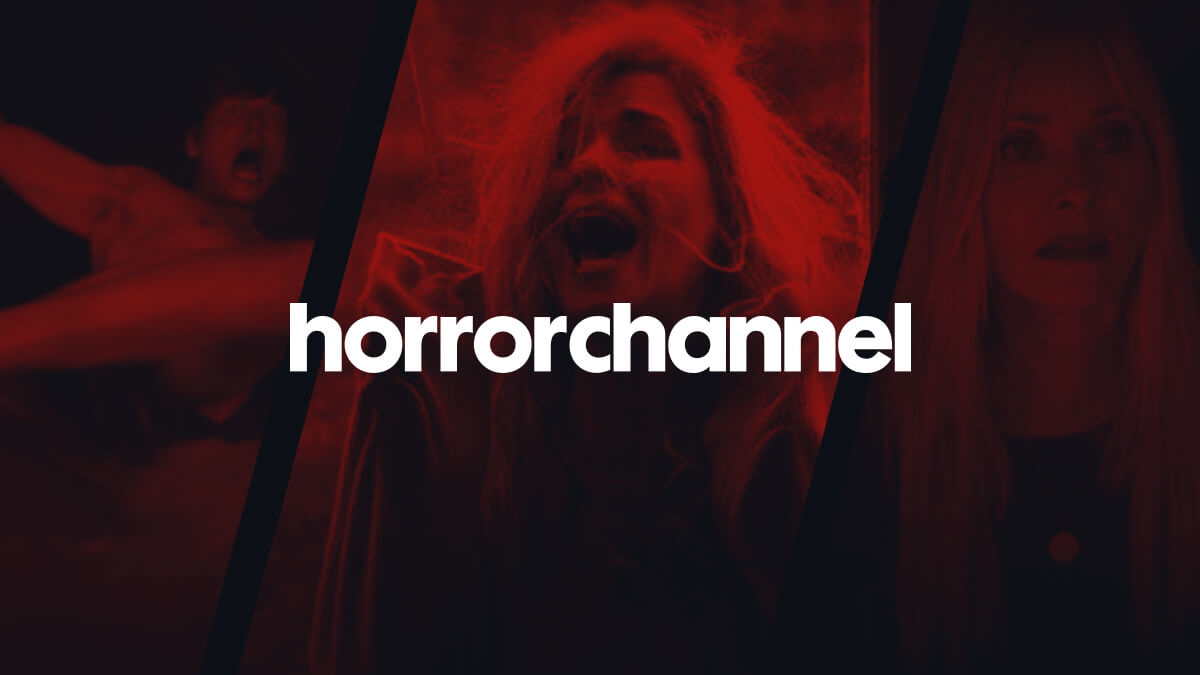