Dungeons and Dragons is the tabletop game that's become the surprise hit of 2020. Not only are more people playing the game than ever before (mostly via video conferencing), public interest in all things D&D have gotten to the point that fans want to announce to the world how much they like the game.

Online Merch peddler Zavvi have leapt to the challenge by launching an exclusive new range of D&D themed goods. T-shirts, hoodies, tote bags as well as cushions and blankets. That’s right, if you want to decorate your gaming cave with a wealth of Fifth Edition inspired goodies, Zavvi has you covered.

The range is split into three distinct categories; Infernal, Celestial and Vintage. The Infernal range includes famous D&D baddies such as Beholders, Lich and Gnolls. The Celestial range promotes the various D&D character classes including Rangers, Druids and Paladins. Because y'know, D&D characters tend to be on the side of the angels.

The traditional range uses images from the classic 80's Dungeons and Dragons cartoon series. So if you ever really wanted a Uni Tote bag or a Presto The Magician t-shirt, take a look at Zavvi's new merch. 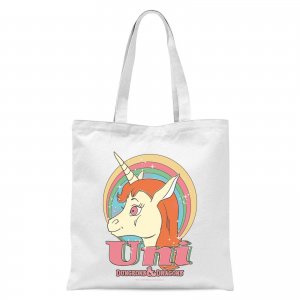 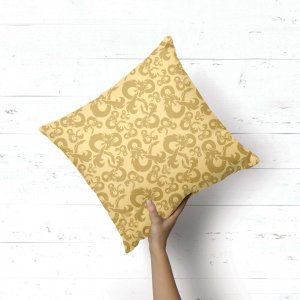 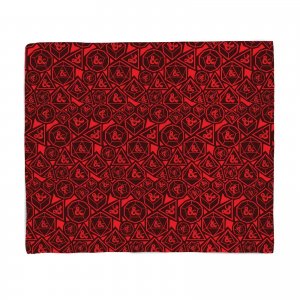 Dungeons and Dragons Returns to Raven...

Van Richten’s Guide to Ravenloft has been announced as the next ...

Comic Relief have teamed up yet again with Wizards of the Coast to produce ...