Demon Music Group have unveiled the next two releases in their incredible Doctor Who vinyl series. If you've been collecting their previous releases then you'll know these sell out fast, so just like the show itself, time is of the essence! Read on for details...

The Paradise of Death reunites the Doctor, Sarah Jane Smith and the Brigadier for an adventure that takes them from Hampstead Heath to the far-flung planet of Parrakon, where they face dangers aplenty from the hostile Freeth and Tragan.

The Ghosts of N-Space, which features Jon Pertwee’s final performance as the Doctor, the Time Lord is in Sicily where he discovers trouble in the form of spectral monsters from another dimension.

The records will be released on 28th Feb 2020 and are available now for pre-order. 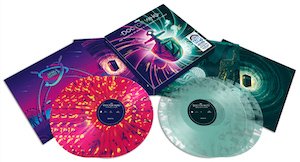 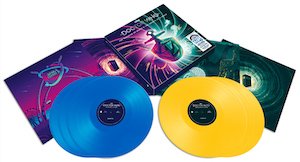