The imaginative talents of writer Neil Gaiman come to vinyl with this collection of three full-cast radio dramas based on his bestselling works. This highly collectible box set presents 5 x 140g gold vinyl, in three individual sleeves (two gatefolds plus one single LP). Each one features exclusive sleeve notes by Neil Gaiman plus full cast, credits and broadcast details. A frameable, full-colour print of Neil Gaiman, signed by the author himself, is also included.

Stardust, adapted by Dirk Maggs (Sandman, Good Omens) tells the story of Tristran who goes in search of a fallen star and enters the world of Faerie.

Norse Mythology is Gaiman’s retelling of myths populated by gods and monsters, all featuring tricks and trust, fiery endings and new beginnings.

The signed Gaiman print is strictly limited to 750 copies (500 for Amazon.co.uk/250 for Amazon US), so pre-order now! 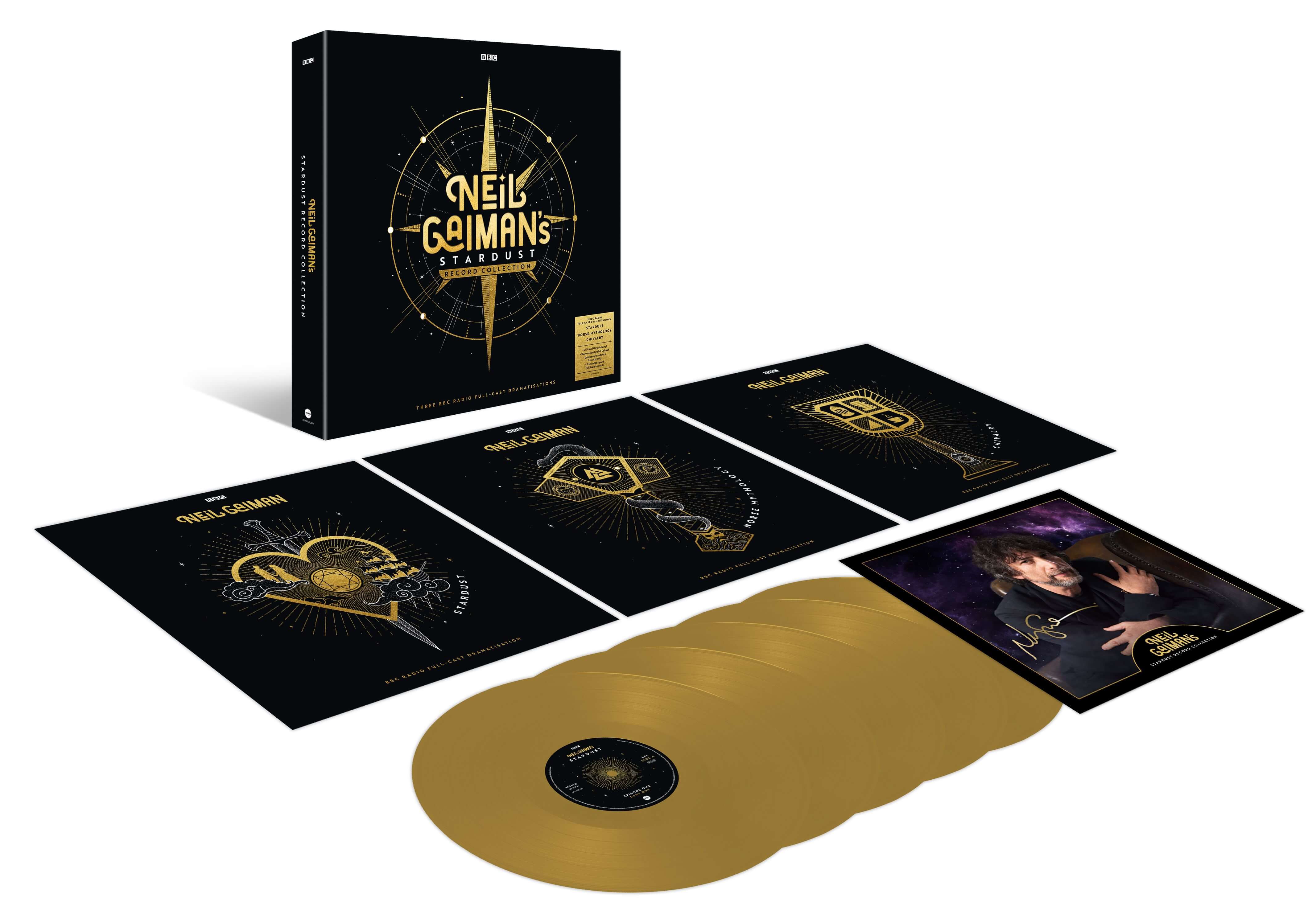 In some huge news for Doctor Who fans, Christopher Eccleston is reprising ...