Demon Music Group has announced the latest of their BBC Doctor Who recordings to be released on vinyl. It’ll be the six-part William Hartnell story The Web Planet, and there will be a number of variants.

To be released on December 13th, there’s an Amazon exclusive ‘Animus Splatter’ coloured vinyl, and a standard edition in pink. Pressed on 3 x 180g heavyweight vinyl, it’s a narrated TV soundtrack that will bring the adventure to life. The LPs will also include episode details, cast credits and a beautiful 8-panel montage with amazing artwork. 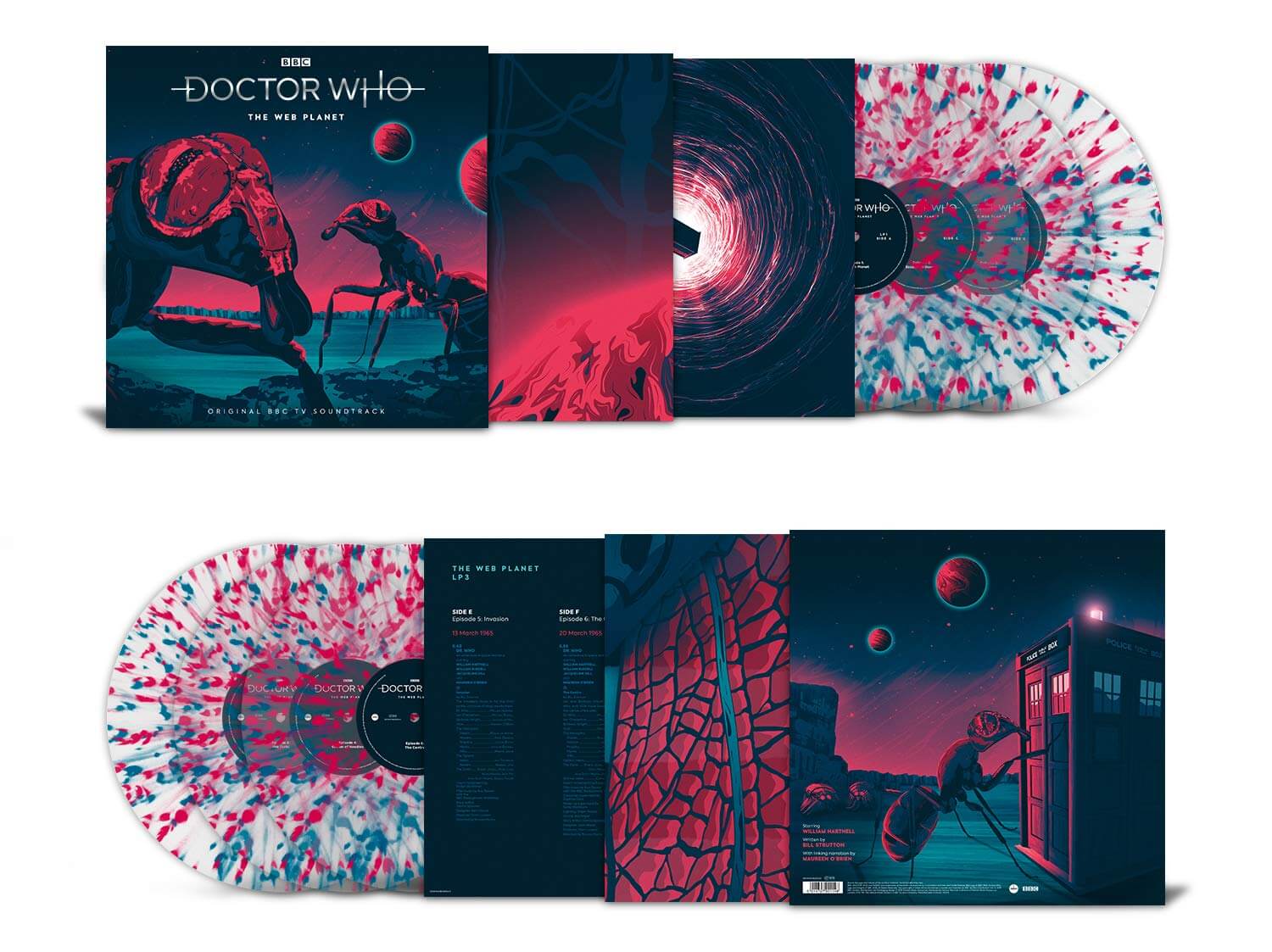 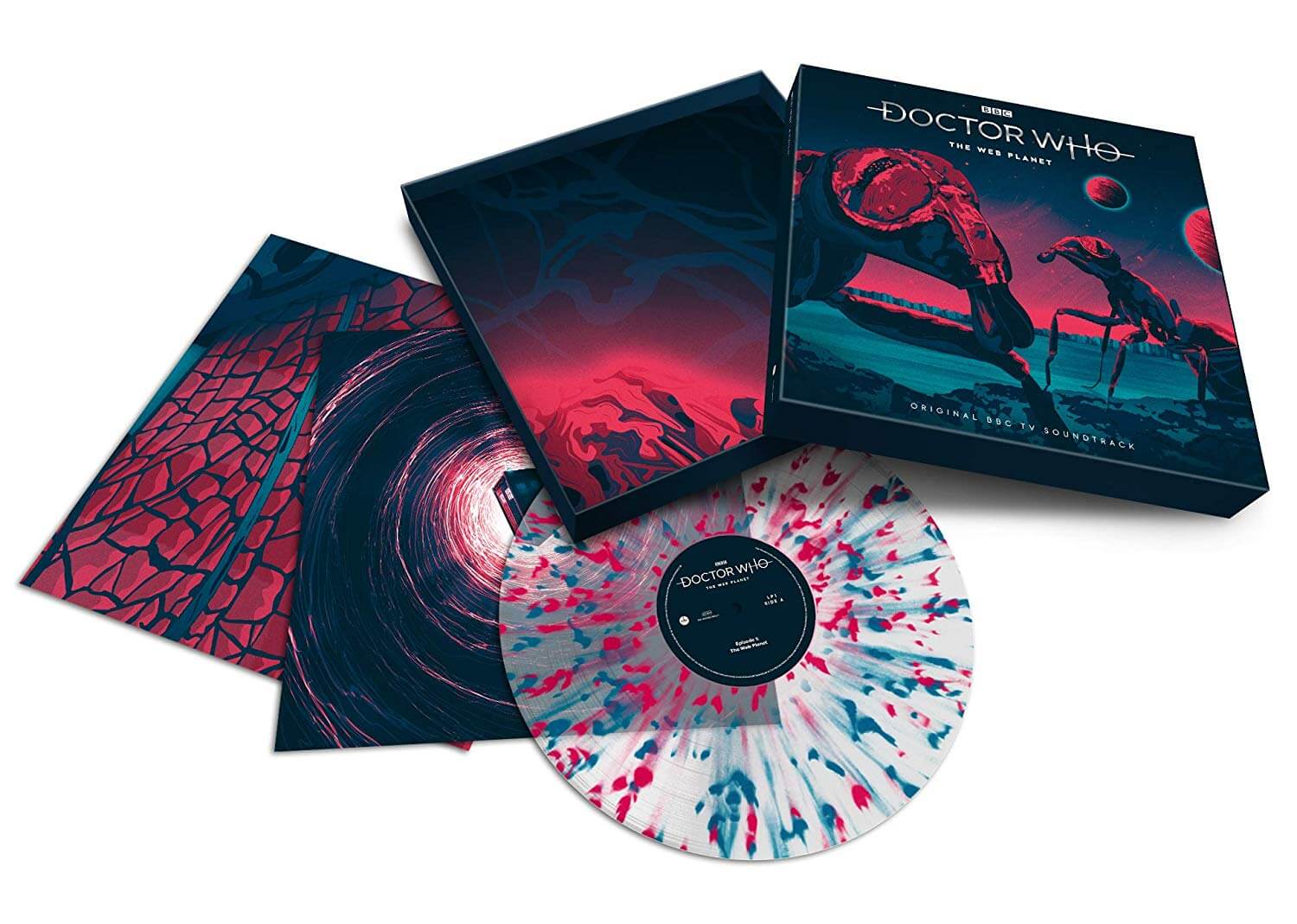