Demon Records has announced two new and exclusive titles that they will be releasing for this year’s Record Store Day, which takes places across the globe on Saturday, April 18th.

The first is Doctor Who: The Massacre. This is the fourth lost serial from Season Three of the classic BBC series, starring William Hartnell as the Doctor. It’s a narrated full-cast TV soundtrack of The Massacre of Bartholomew’s Eve, and will be presented on two 12” coloured vinyl discs, with illustrated inner sleeves with full episode billings, cast, and credits and is limited to 2000 copies. The narration is provided by Peter Purves in his role as Steven.

The second release is The Hitchhiker’s Guide to the Galaxy: The Original Albums. Reissued for the first time in 40 years, this contains two unique recordings of Douglas Adams’ classic story. The double-sides gatefold sleeve includes reproductions of the original artwork and will be three LPs in heavyweight coloured vinyl and is extremely limited to 750 copies.

You will certainly have to get up early to grab either of these beauties on the day. Record Store Day releases are available in store only for the first week and are first come, first served. 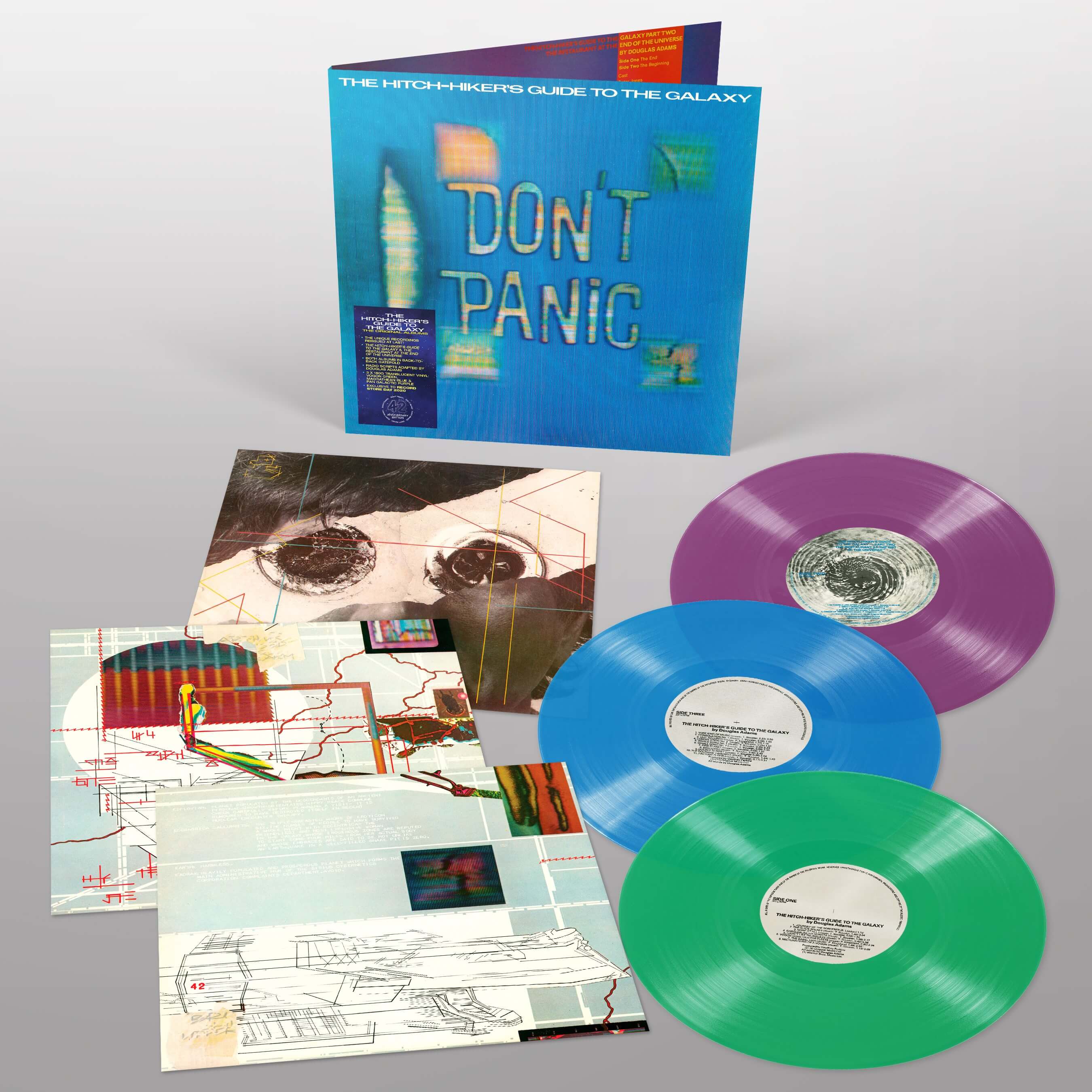 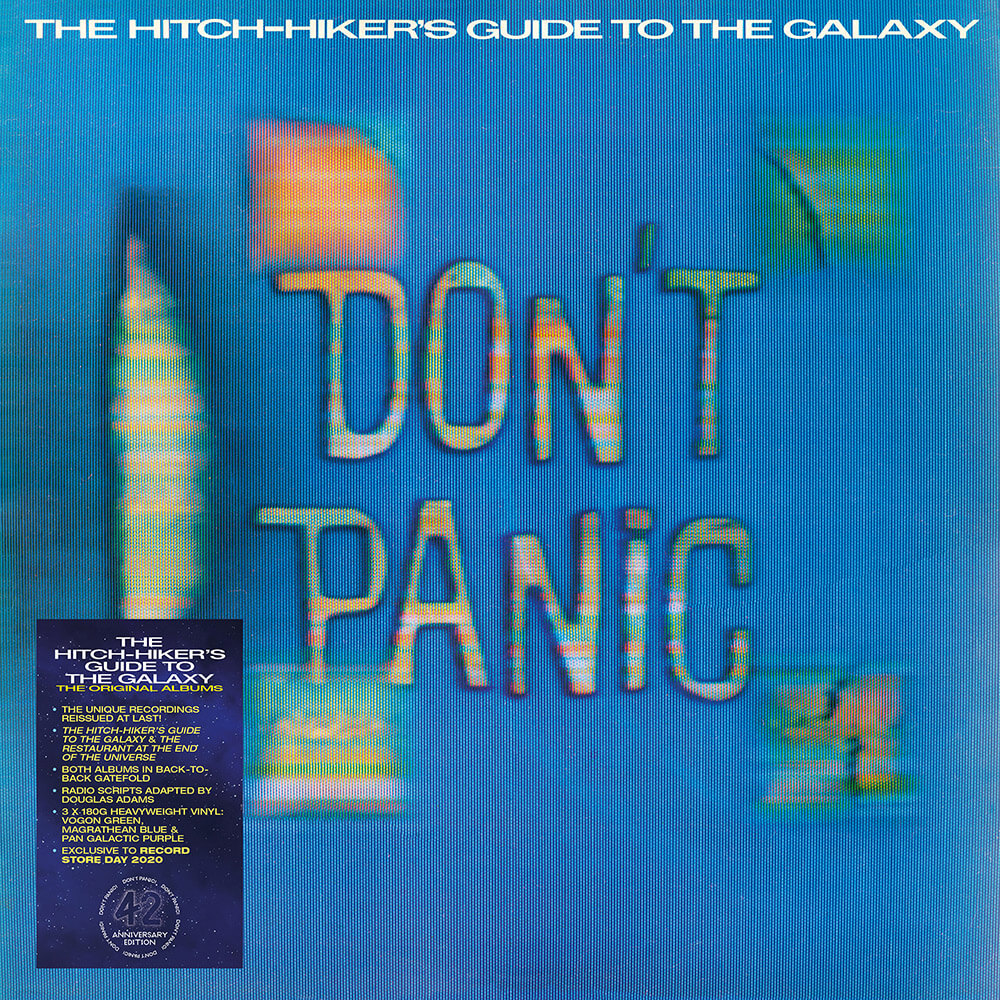 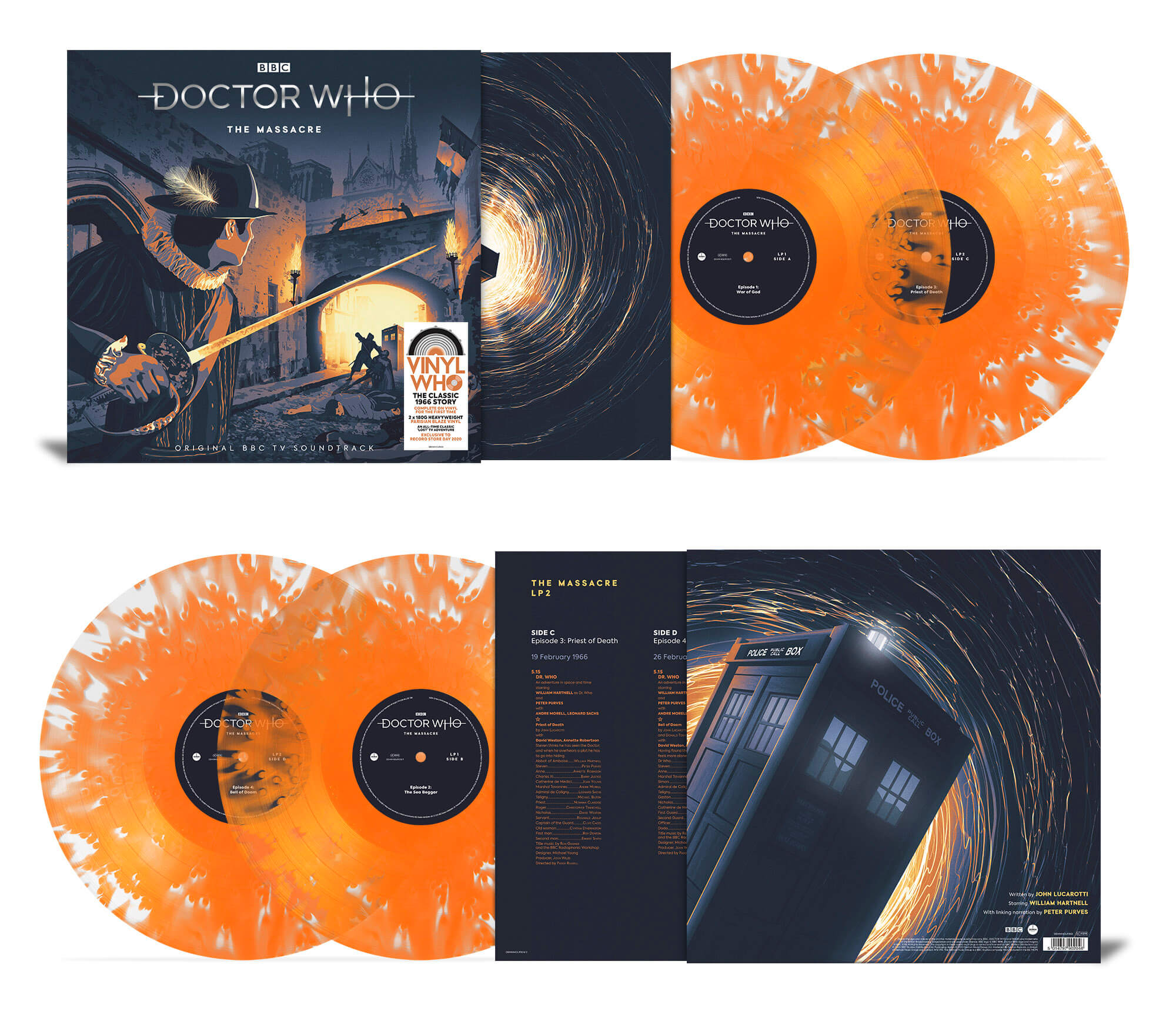 Continuing their series of narrated BBC soundtracks of classic Doctor Who ...

HIS DARK MATERIALS Trilogy Coming to ...

Demon Records has announced the release the full-cast BBC Radio ...