STARBURST is saddened to learn of the death of Dave Prowse, loved by fans all over the universe for playing Darth Vader in the original Star Wars trilogy.

The Bristol-born actor started out as a bodybuilder and later opened gyms and trained other actors for their film roles. His first on-screen appearance came in 1967 when he had a cameo playing the Frankenstein monster in the spoof James Bond film Casino Royale. This would be prophetic as three years later, he’d be playing the role properly for Hammer Films in The Horror of Frankenstein. He’d reprise the role once more - under different makeup - in Hammer’s Frankenstein and the Monster from Hell in 1974, alongside Peter Cushing.

Various small parts in films such as Up Pompeii (1971), Carry On Henry (1971), Russ Meyer’s Black Snake (1973), and Vampire Circus (1971), as well as TV appearances as creatures in Doctor Who and Space: 1999 would bolster his profile. It was as the bodyguard Julian in Stanley Kubrick’s A Clockwork Orange (1971) that would bring him to the attention of George Lucas, who offered Prowse the chance to audition for two parts: Darth Vader and Chewbacca. Dave chose to accept the former as “Everyone remembers the bad guys”. It was a part that would reunite him with Peter Cushing and cement his legendary status.

The role that Prowse was most proud of, however, was The Green Cross Code Man in a series of public service commercials in the UK. Clad in a Superman-type outfit (Prowse also trained Christopher Reeve for the iconic part), he would teach children about road safety. He also toured schools and no doubt saved many lives in the process. He was awarded the MBE (Member of the Order of the British Empire) in 2000 for his services to charity and road safety.

Dave became a popular figure at conventions over the years before retiring from the scene several years ago.

STARBURST sends our thoughts and sympathy to his family and friends. May the Force be with you. 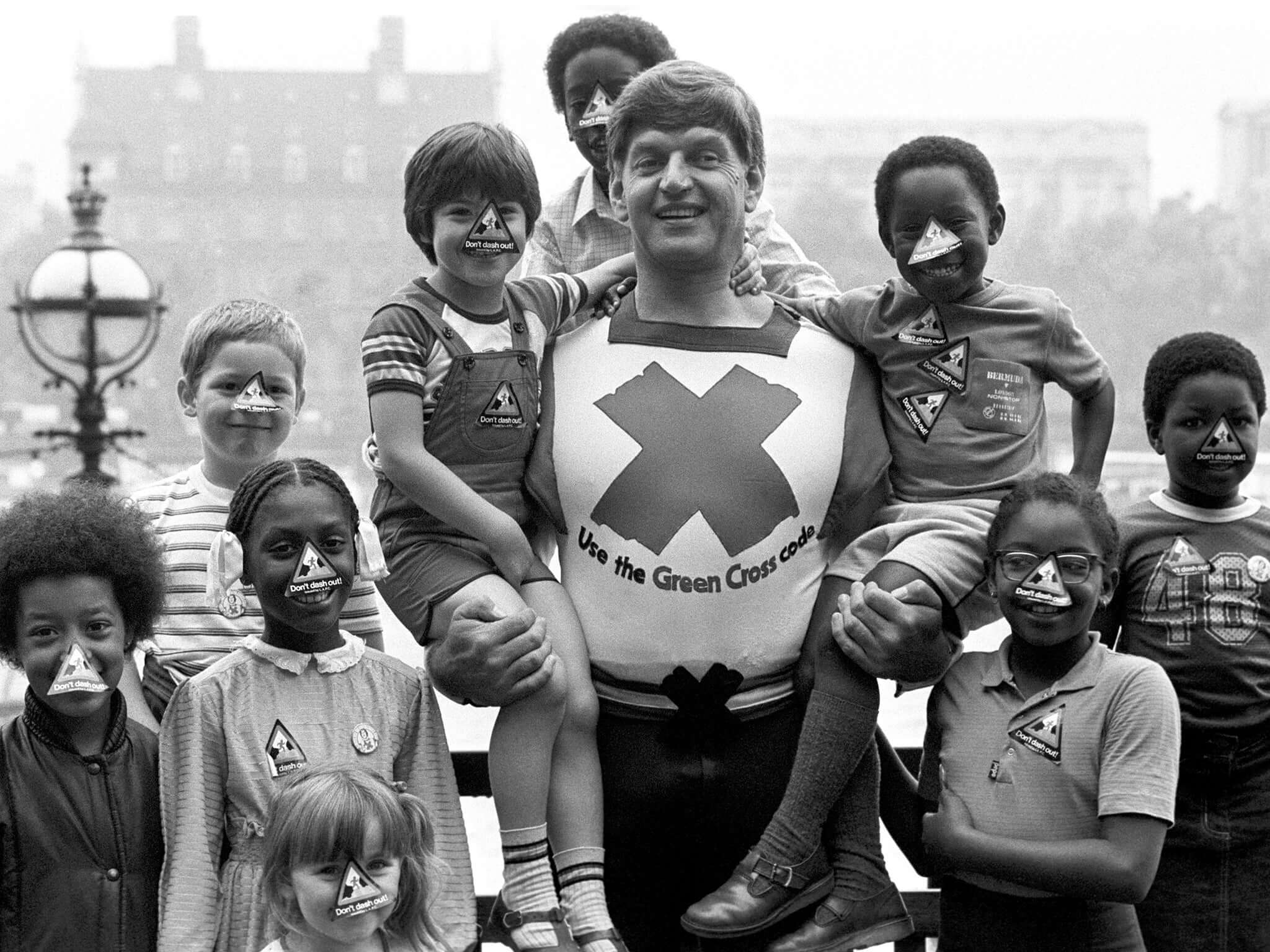 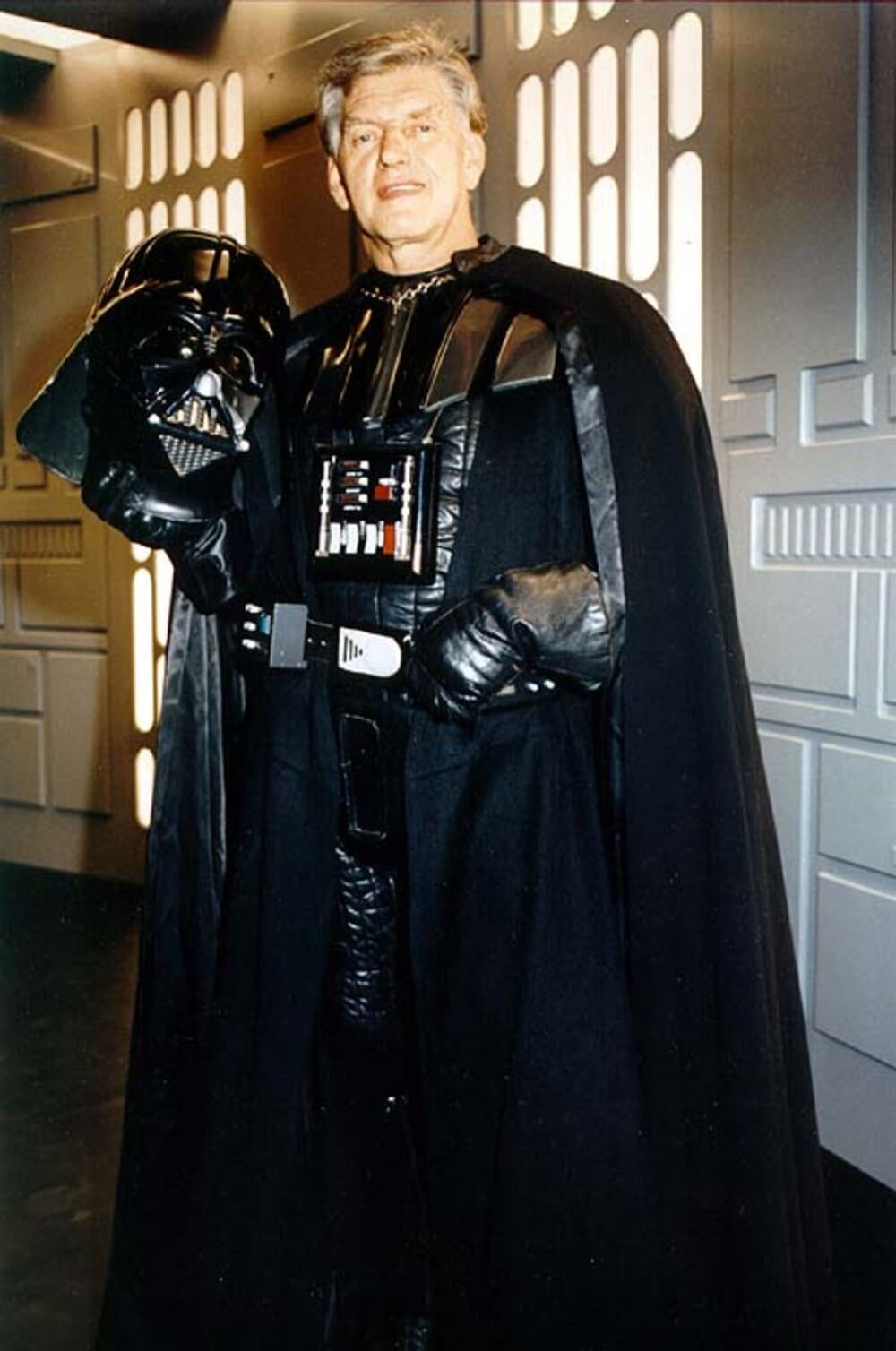 Screenlife Thriller SEARCHING Gets a ...

It’s been confirmed that a sequel to 2018 mystery thriller Searching is in ...

Once upon a time (14 years ago, to be precise) Patrick Dempsey and Amy ...