Demon Records has announced the partially-lost Doctor Who story The Ice Warriors will be released on vinyl on June 4th.

The Doctor and his friends land on Earth in the future, and find it in the grip of a new Ice Age. They join a team of scientists struggling to hold back the huge glaciers that threaten all human life. A giant creature is discovered inside the ice and quickly comes to monstrous life – it’s an Ice Warriors from Mars! It intends to find its crashed spaceship, where a whole crew of Warriors is waiting to be revived…

Presented across a trio of 140g Molten Ice vinyl discs, this 1967 TV soundtrack – only four episodes of which survive as film recordings - is narrated by Frazer Hines, who co-stars as the Doctor’s companion Jamie, with Deborah Watling as Victoria. The guest cast includes Bernard Bresslaw as the Ice Warrior Varga, Peter Barkworth as Leader Clent, and Peter Sallis as Penley. Incidental music is by Dudley Simpson, and the familiar strains of the Doctor Who theme are courtesy of the BBC Radiophonic Workshop.

The coloured LPs are presented in fully illustrated sleeves which, when assembled together, form the cover image. Original episode billings, and full cast and credits, are included.

You can pre-order the record here: https://amzn.to/3aaWA8q 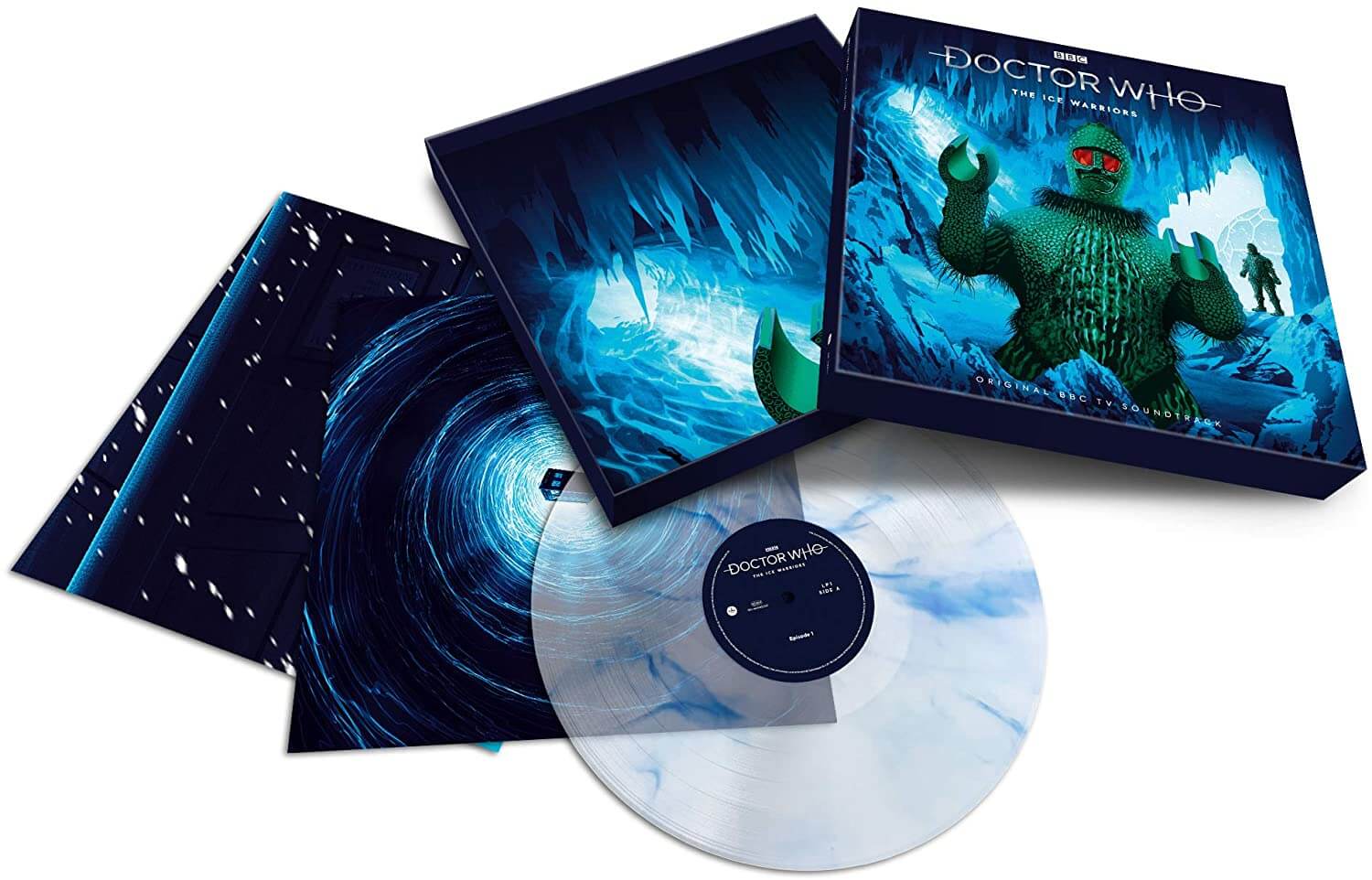 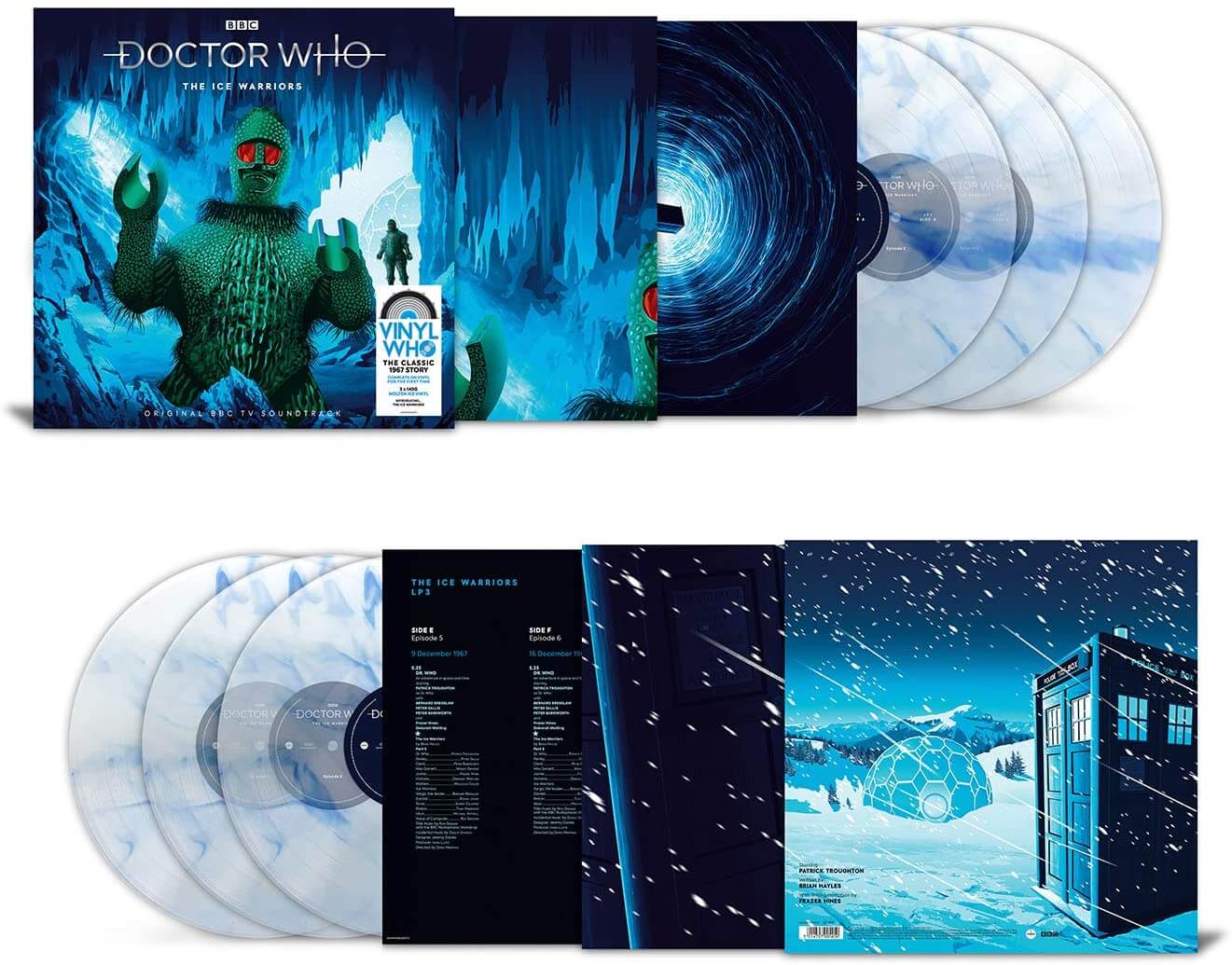 What with the re-jigged release date for The Batman, fans are in for a ...