It's been a while since we've received an update on Netflix's Wednesday , but this latest titbit has made the wait worth it: Addams Family OG Christina Ricci has been confirmed as a major part of Tim Burton's upcoming live-action series.

Ricci of course, starred as the fan-favourite and unforgettable Wednesday Addams in the Barry Sonnenfeld's '90s film  Addams Family, so it's only right that the actress would be involved in a spin-off show based on her character. Deadline reports that she is listed as a series regular, but the nature of the role is being kept top secret. 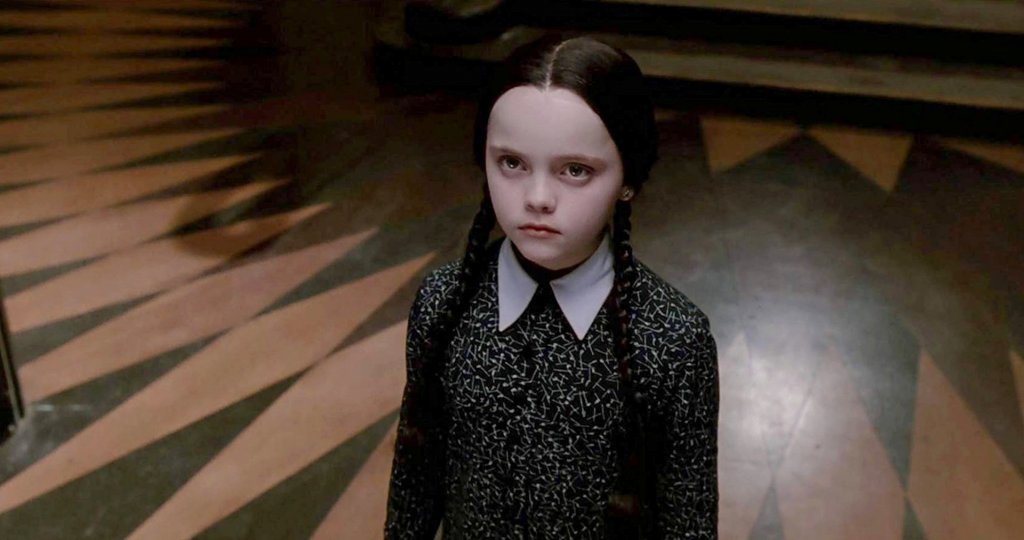 Ricci will star opposite Jenna Ortega (who is having a great year with turns in Scream, X and Studio 666) in the title role, as well as stars Catherine Zeta-Jones as Morticia Addams and Luis Guzmán as Gomez Addams.

The project has been described as a coming-of-age comedy and a sleuthing, supernaturally infused mystery, and hails from Smallville creators Al Gough and Miles Millar. Burton directs and executive produces the eight-part series.

Filming on Wednesday is slated to wrap at the end of the month, which likely means the series will release towards the end of 2022. Perhaps we can expect a spooky Halloween gift?