Join the next evolution of the massively multiplayer space battle involving thousands of players. CCP Games, creators of the biggest single-shard MMO game of all time, EVE Online, will be showcasing the next iteration of EVE Aether Wars, their technology partnership with London-based start-up, Hadean, on November 23rd.

The tech demo will be showcased live at EVE London, the grand finale of the epic Invasion Tour, taking place at the O2 Arena in London, UK. Further details will be shared later today on-stage at EVE Vegas, the world’s largest EVE Online player convention, which will be livestreamed via CCP’s official Twitch channel: www.twitch.tv/ccp

CCP and Hadean have released this video giving a glimpse of what’s to come:

EVE Aether Wars is an ongoing research and development initiative to push the boundaries of large-scale, multiplayer experiences and explore the possibilities of Cloud Gaming. Earlier this year, CCP Games and Hadean unveiled the first EVE Aether Wars technology demo that ran live at GDC19 with 14,274 connected clients in a single-instanced, multi-region game world. At Gamescom 2019, they showcased a gameplay demo that a seven-person team at CCP Games built in just eight weeks, in which 4,369 players from 88 different countries participated.

“We are thrilled to have the continued support of CCP Games with EVE Aether Wars,” said Craig Beddis, Hadean’s CEO. “We wanted to show the world that our Aether Engine technology can perform flawlessly under unprecedented strain while enabling unique and exciting gameplay experiences that can only be delivered by our technology. We’ve done that, but we’re not finished. We have a world-class team of engineers at Hadean working with CCP on the creation of EVE Aether Wars and we can’t wait to demonstrate the next phase!”

“We are continuing to build on the success of our joint efforts with Hadean on EVE Aether Wars and push this technology even further,” said Hilmar V. Pétursson, CEO of CCP Games. “By using it to test the limits of the virtual worlds we want to create, we are opening up new possibilities for developers, the industry and ultimately the players themselves. We’re eager to showcase the next step in this exciting partnership and continue to push the boundaries of what can be achieved in large-scale multiplayer gaming.”

The EVE Online community currently holds the Guinness World Record for “most concurrent players simultaneously involved in a single multiplayer PvP videogame battle” with 6,142 players on 23 January 2018. CCP Games and Hadean are now looking to shatter this world record at EVE London and push the boundaries of virtual worlds in an epic large-scale fleet battle.

This time around, CCP Games and Hadean are partnering with Steam and PlayFab to provide the best player experience possible. Pre-registered players will be invited to participate in select alpha tests in the lead up to the final demo on 23rd November. 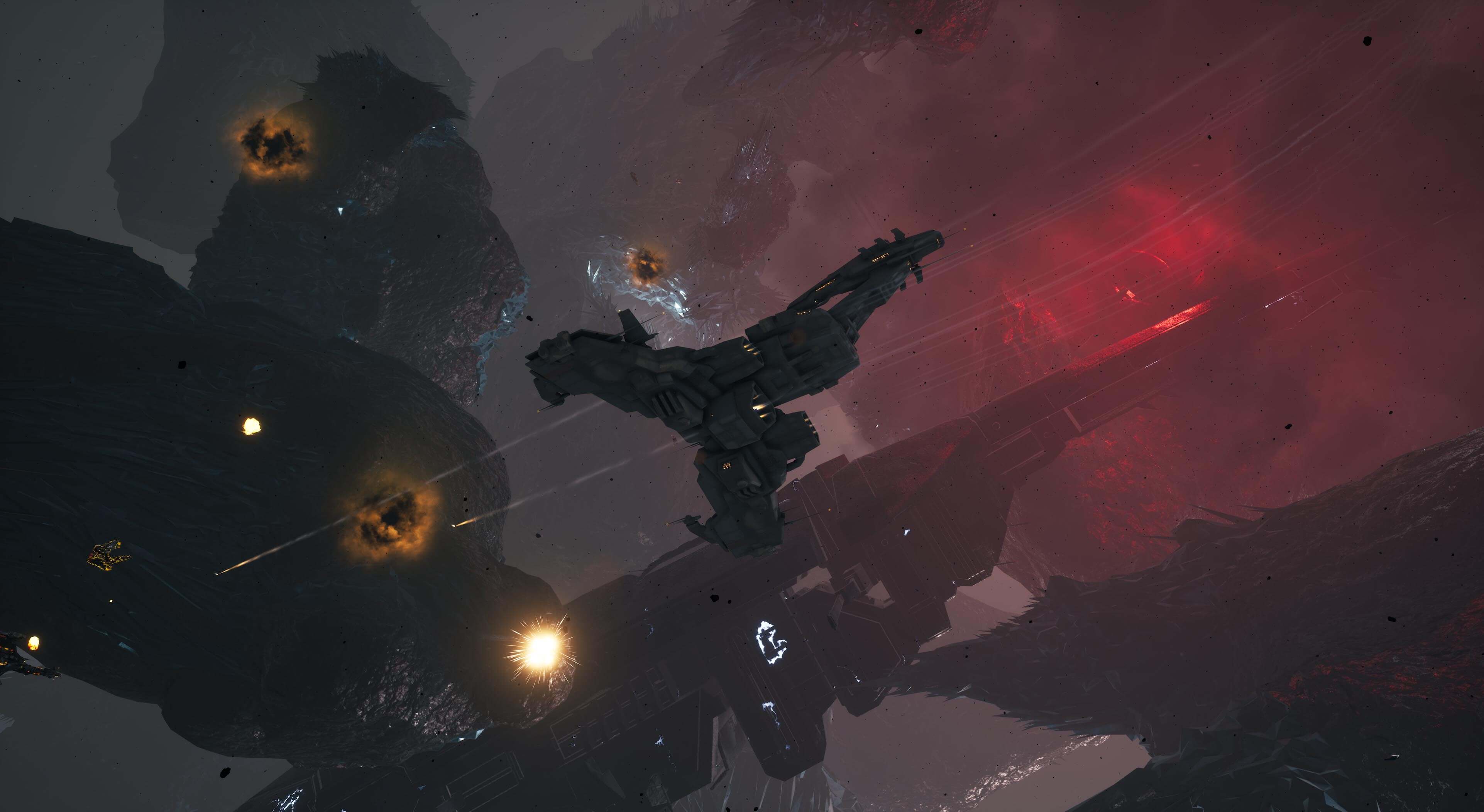 The latest set of films to be screened at the STARBURST International Film ...

This past weekend at Crunchyroll HQ, fans and industry members alike ...