The Black Sunday Film Festival returns to the Whirled Cinema, Brixton this Halloween, and has revealed the opening night film.

Ten years after the disappearance of his step mom, Jaime and his friends head to his family cabin in the woods to celebrate the Christmas break. They soon realize the demons from Jaime's past have been waiting for his return as they are forced to fight a psychotic killer obsessed with horror movie icons.

Playing on her love of 1980’s horror, Ovies’ utilises practical effects for her many on-screen kills, and fills the story with many awesome Easter eggs that every die-hard horror fan will appreciate.

Festival Director Scott Lyus said: “We are beyond lucky to be hosting the UK Premiere of Lisa Ovies incredible Puppet Killer. This a film I’ve had my eye on for a long time and 10 minutes in, I knew Puppet Killer was going to be our perfect opening night film. This is a film made by horror fans for horror fans, and a damn bloody good time.”

Sponsored by STARBURST and Arrow Video, Black Sunday promises to be the perfect weekend to indulge in some truly awesome genre cinema, with the most diehard genre community in the world. Puppet Killer will be followed by the Black Sunday Opening Night Party, rocking the Whirled till 2 am!

Tickets are on sale now, so grab yourself a day pass or weekend pass while you can. The full line up, including their ever popular short film blocks, to be announced the end of September. 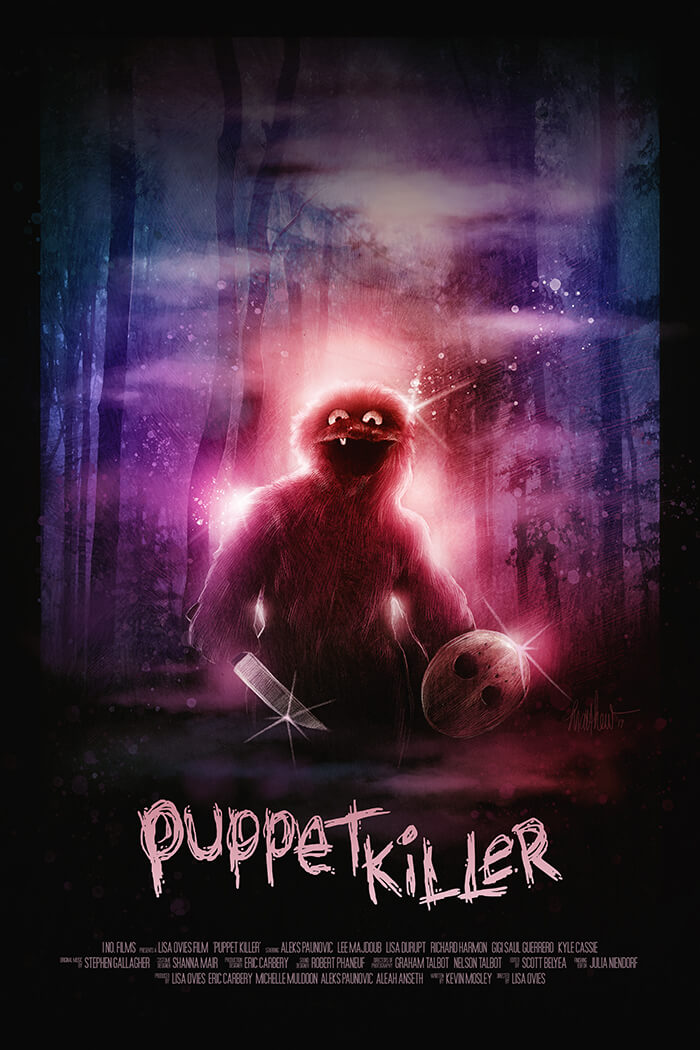 The STARBURST International Film Festival took place over the weekend, and ...

We’re delighted to announce the award categories for the 2020 STARBURST ...