After two successful 'based on a true story' directorial efforts – with Molly's Game and more recently, The Trial Of The Chicago 7 – Aaron Sorkin is back writing and directing with his Being The Ricardos biopic, which sees Nicole Kidman and Javier Bardem playing television's most iconic husband-and-wife team, Lucille Ball and Desi Arnaz.

The couple were the stars behind the 1950s television sitcom I Love Lucy, which followed an accident-prone housewife and her sensible, Cuban-American husband. Being The Ricardos is set during a single production week of the sitcom, spanning from Monday's table read through to audience filming on Friday, when Lucy and Desi face a crisis that could end their careers – and another that could end their marriage. 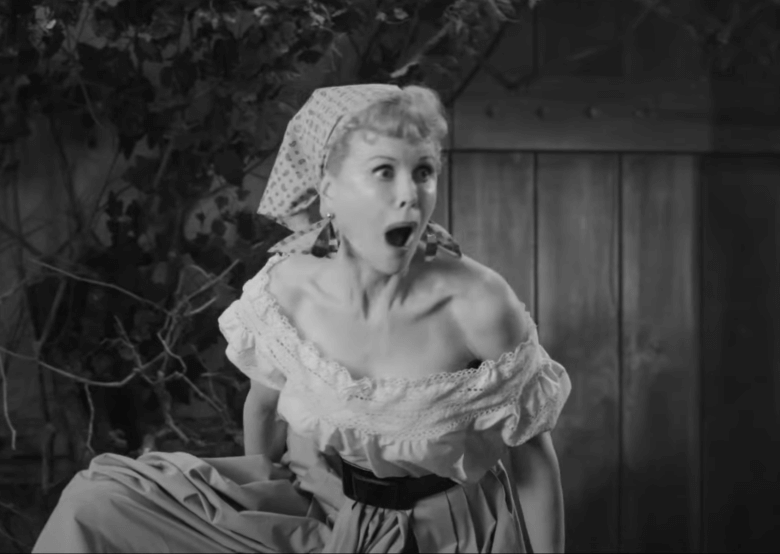 The lead duo are joined by a star-studded supporting cast that includes J.K. Simmons as William Frawley, the actor who played the landlord Fred Mertz; Nina Arianda as Vivian Vance, who played Fred's wife Ethel Mertz; Tony Hale as Jess Oppenheimer, producer and head writer of I Love Lucy; Alia Shawkat as Madelyn Pugh and Jake Lacy as Bob Carroll Jr., who were writers on the show and long-term professional partners; and Clark Gregg in an as-yet undisclosed role.

I Love Lucy was a beloved series that ran for six seasons between 1951 and 1957, spanning 180 half-hour episodes. It became the most-watched show in the United States in four of its seasons, and remains popular with an American audience of 40 million each year – almost 65 years after it went off-air. I Love Lucy also broke new ground in a number of ways: it was the first show to end its run while still at the top of the Nielsen ratings (which measures audience sizes), was the first scripted TV program to be shot in front of a student audience on 35mm film, rather than broadcast live, the first to be broadcast as reruns, and the first show to feature an ensemble cast. Ball and Arnaz also became the television industry's first millionaires.

And, winning five Emmy Awards and a number of other nominations and accolades, it's no surprise that I Love Lucy is still regarded as one of the greatest and most influential sitcoms in history.

Being The Ricardos will received a limited cinema release on December 10th, before dropping on Amazon Prime on the 21st December. Check out the teaser below: