Ana de Armas, whose star is shining particularly bright after a fantastic outing in Knives Out and a scene-stealing turn in No Time To Die, is reportedly in talks to take on the lead role in Ballerina, the anticipated John Wick spinoff about a young female assassin seeking revenge against those who killed her family.

The ballerina-turned-assassin made a brief appearance in John Wick: Chapter 3 – Parabellum, played at the time by Unity Phelan. Len Wiseman (Underworld) will direct the action thriller from a script by Shay Hatten (Army of the Dead, Parabellum). The latter is also attached to pen Chapter 4 and Chapter 5 of the Keanu Reeves franchise. 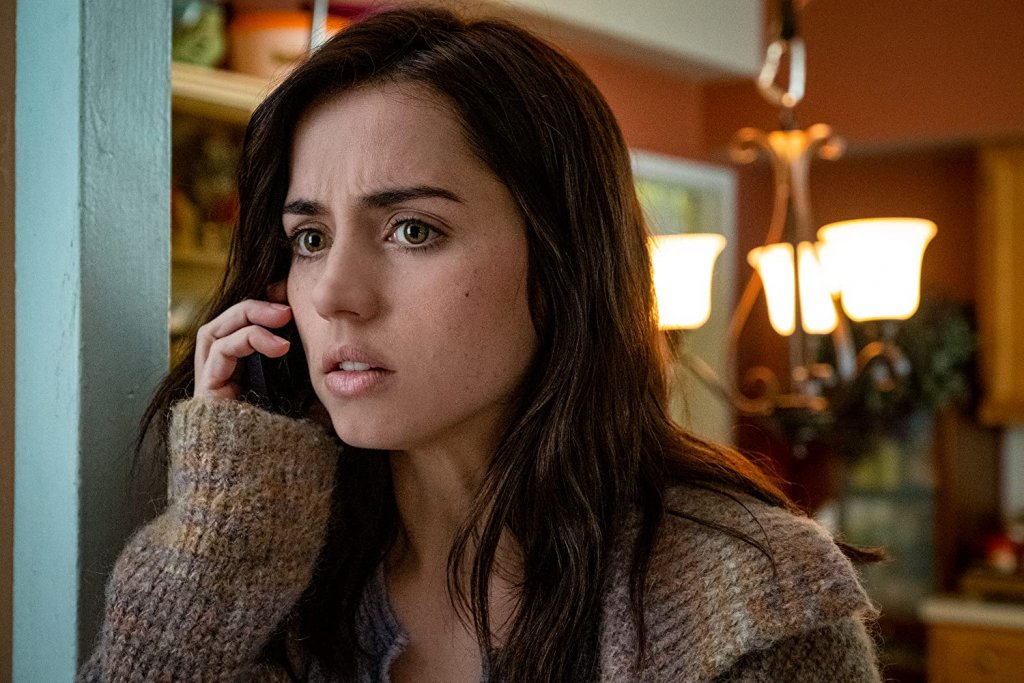 De Armas is currently in post-production on the Netflix and Russo brothers project The Gray Man (which sees her reunite with Knives Out co-star Chris Evans), as well as the Marilyn Monroe biopic, Blonde.

The John Wick universe is also expanding down the television avenue, with Lionsgate's upcoming series The Continental which will explore the origin behind the hotel chain for assassins and criminals. Meanwhile, John Wick: Chapter 4 is set to release in May 2022, with Reeves of course returning to the titular role, joined by Laurence Fishburne, Ian McShane, Lance Reddick and Rina Sawayama. Production on the film began this summer, with Chad Stahelski directing.