The highly anticipated excellent film Finch has been given a November 5th premiere date. The Apple Original Movie will debut on Apple TV+.

Finch stars Tom Hanks as a robotics engineer who is one of the few survivors of a solar event that left the world a wasteland. Finch creates a robot with the intention that it will look after his dog when he passes away.

The film is full of charm and humour and is beautifully poignant, and is highly recommended. Check out the first look image below. 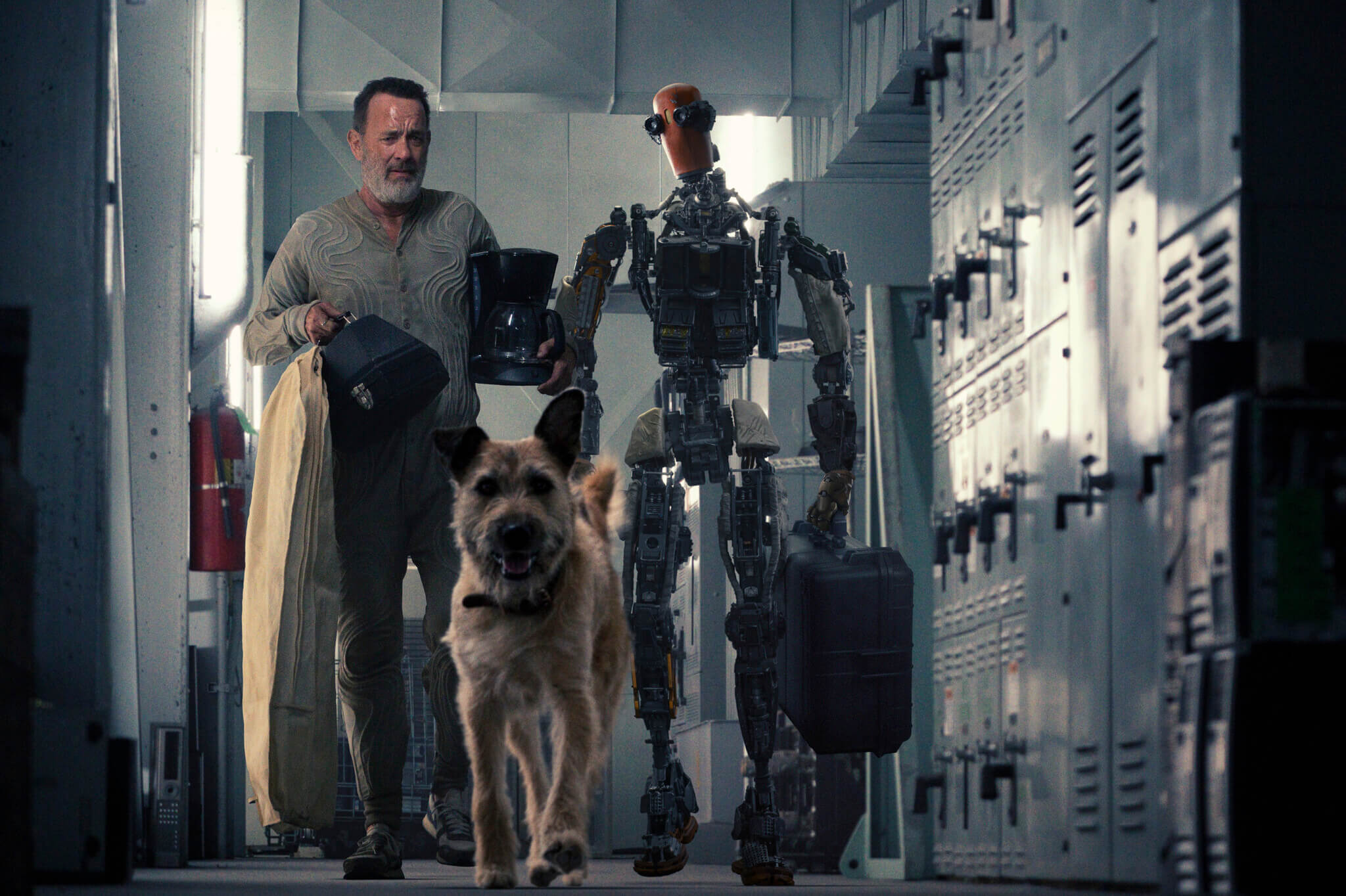 Apple TV+ is available on the Apple TV app in over 100 countries and regions, on over 1 billion screens, including iPhone, iPad, Apple TV, iPod touch, Mac, select Samsung, LG, Sony and VIZIO smart TVs, Amazon Fire TV and Roku devices, Chromecast with Google TV, PlayStation and Xbox consoles, and at tv.apple.com, for £4.99 per month with a seven-day free trial. For a limited time, customers who purchase a new iPhone, iPad, Apple TV, Mac or iPod touch can enjoy one year of Apple TV+ for free. This special offer is good for three months after the first activation of the eligible device.