The star, who has a legion of fans thanks to his appearances in the TV series Primeval and US TV miniseries Alice has several shorts under his belt, as well as the brilliant web series Wireless. As well as directing Firecracker, Potts has co-written the screenplay along with Tamara Al-Bassam and Katie Sheridan. He will also appear in it, and we can exclusively reveal the cast who will join him: 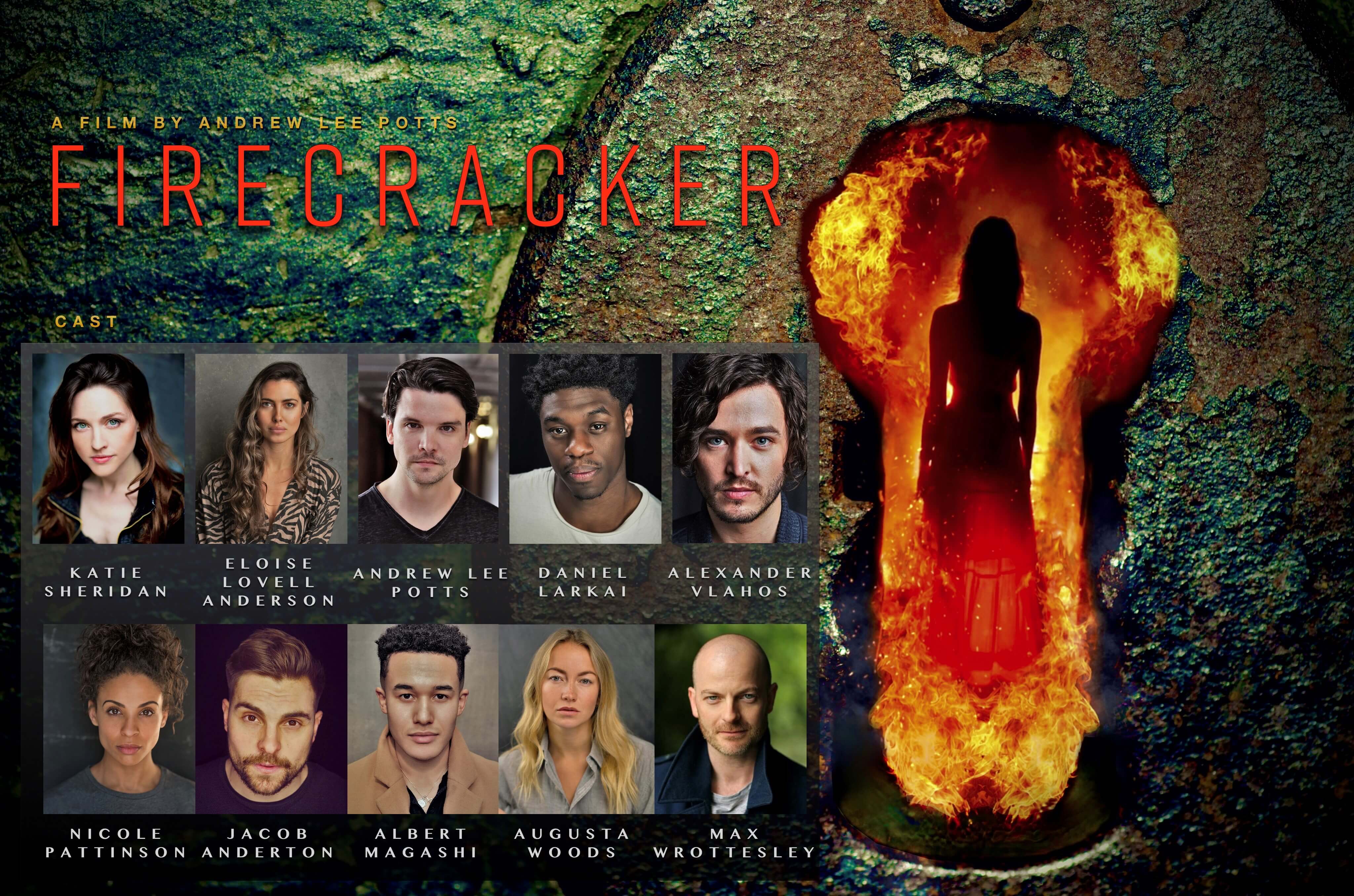 When a heist goes dramatically wrong, leaving a hostage in peril, an unlikely trio finds themselves fighting for their lives and their sanity on bonfire night. Firecracker - setting 2022 on fire!

Andrew Lee Potts said of the announcement: ''I am over the moon to be shooting my first feature film. After winning what I have for my last few short films, it feels like the right time. I have such a talented cast and crew helping me tell this exciting story. I am very grateful."

Firecracker begins filming in January 2022. You can get updates on the project and more by becoming a member of the official website: https://www.andrewleepotts.co.uk/members 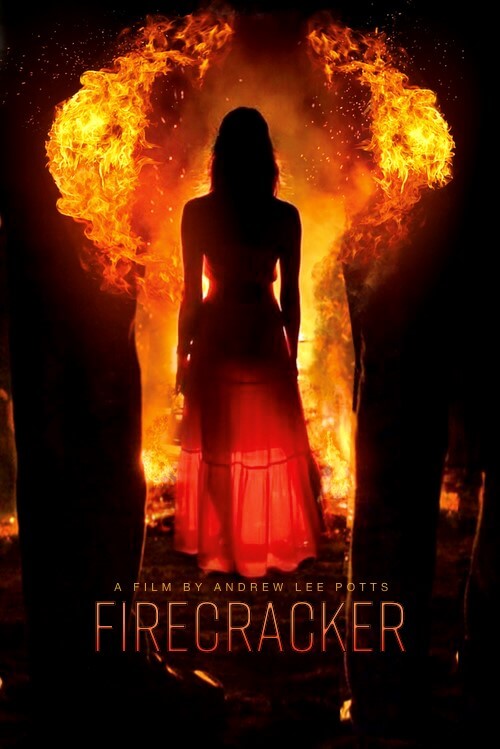