As more and more Disney+ shows continue to be announced, now comes word on a new Star Wars show that sounds all kinds of fun.

Straight from Disney, Star Wars: Jedi Temple Challenge will debut on the Disney+ streaming service at a TBC 2020 date. 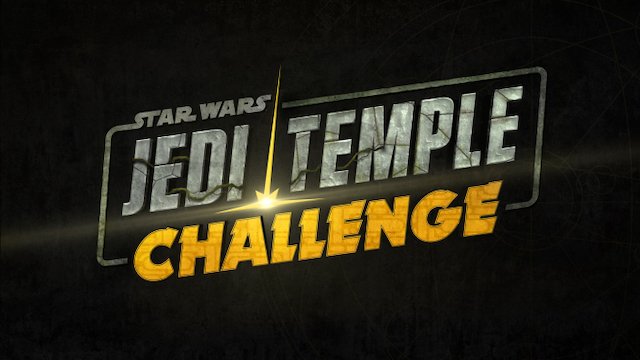 This series will be a game show designed to test the skills and knowledge of young Star Wars fans as they look to achieve the status of Jedi Knight. Not just that, but Jedi Temple Challenge will be hosted by Ahmed Best and his robotic sidekick voiced by Mary Holland.

In terms of the Star Wars franchise, few have had as rough a ride of it as Ahmed, and it’s absolutely great to hear he’s back involved in the saga after the troubles that he’s had. Best, of course, famously played Jar Jar Banks in the prequel trilogy of Star Wars movies – that role earning the actor some hateful abuse over the years.

HOUSE OF THE DRAGON to Premiere in 2022

While we’ve recently had the sad news of several shows being cancelled, now ...